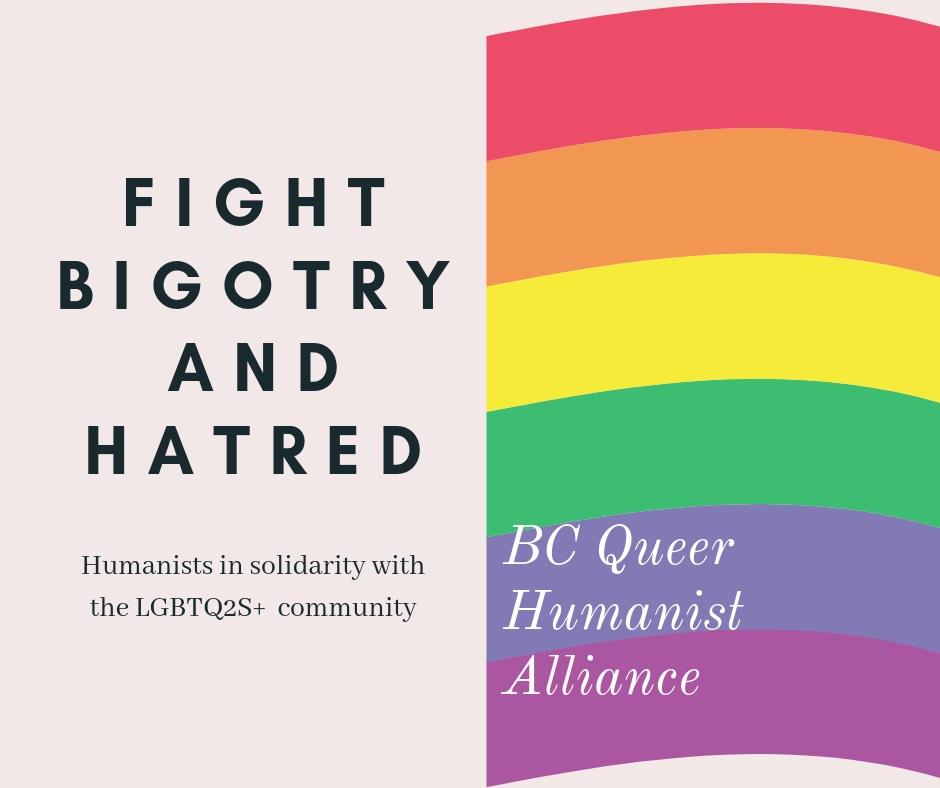 Reiterating our opposition to Quebec's Bill 21

Building on the BCHA's previous positions, and our Executive Director's statement on Quebec's Bill 21, the Board of Directors of the BC Humanist Association last week reiterated our opposition to the Quebec government's ban on religious symbols.

He died as he lived: David Hume, philosopher and infidel

As the Scottish philosopher David Hume lay on his deathbed in the summer of 1776, his passing became a highly anticipated event. Few people in 18th-century Britain were as forthright in their lack of religious faith as Hume was, and his skepticism had earned him a lifetime of abuse and reproach from the pious, including a concerted effort to excommunicate him from the Church of Scotland. Now everyone wanted to know how the notorious infidel would face his end. Would he show remorse or perhaps even recant his skepticism? Would he die in a state of distress, having none of the usual consolations afforded by belief in an afterlife? In the event, Hume died as he had lived, with remarkable good humour and without religion.

Budget 2020: A chance to advance a Secular BC

The BC Humanist Association has today asked the BC Legislature's Finance Committee to use Budget 2020 to advance secular values in British Columbia.

In its brief, the organization identifies four ways the budget can be used to end the privileging of religious views in the province.

Recognizing that the laws governing Canadian charities are “outdated, convoluted”, a Senate committee is recommending a full review of whether Canada should define what a charity is in law.

Whether an organization can be registered as a charity is currently determined based on a list of "good, godly and charitable" purposes set out in the Statute of Elizabeth in 1601. Those purposes are the relief of poverty, the advancement of education, the advancement of religion and other purposes deemed beneficial to the community by the courts.

The BC Humanist Association and many other charities have been calling for a modernized legal framework to end uncertainty in the sector.

The passage of Quebec’s Bill 21 is bad news for the state of freedom of expression, religious freedom and secularism itself in Canada. Humanists should stand united against the clear infringement on our fundamental freedoms by the Government of Quebec.

A BC Human Rights Tribunal adjudicator has rejected an attempt to dismiss a complaint against Vancouver Coastal Health Authority for forcing a nurse to attending a 12-step program.

The BC Humanist Association (BCHA) has been following Byron Wood's case for several years now. This is the final step before Wood's case goes before a hearing at the Human Rights Tribunal. That Tribunal will ultimately rule whether Alcoholics Anonymous (AA) should be considered a religious program and therefore whether forcing patients to adhere to AA as part of their treatment violates their right to freedom from religion.