The following individuals have accepted recognition from the Board of Directors of the BC Humanist Association for their significant contributions to Humanism and Humanist values in the province of British Columbia.

To nominate someone for an honorary membership, please contact the Board of Directors. 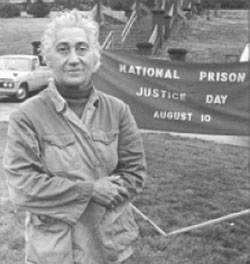 On December 5, 1993, on behalf of the BC Humanist Association, then president Herb Fears extended an honorary membership to Claire Culhane for her significant contributions in the area of the rights of the imprisoned and as a recorder of abuses in the criminal justice administration in her book No Longer Barred from Prison. The Association views her compassion and empathy toward all of humankind, not just the more fortunate, as admirable.

Ms. Culhane accepted the title on December 8 "with a sense of great humility." In a letter to the Association she stated:

It needs to be added only that whatever contribution I have been able to make on behalf of those less fortunate, in my view, is not a matter of virtue so much as a way of maintaining one's sanity in a world where we must never cease dissenting and never cease demanding answers from the powerful who are perpetrating the atrocities all about us.

She was named to the Order of Canada in 1995 for her lifetime efforts and volunteer work.

Lifetime member Glenn Hardie discussed the life of Claire Culhane in his discussion of Women in Humanism on September 2, 2012. 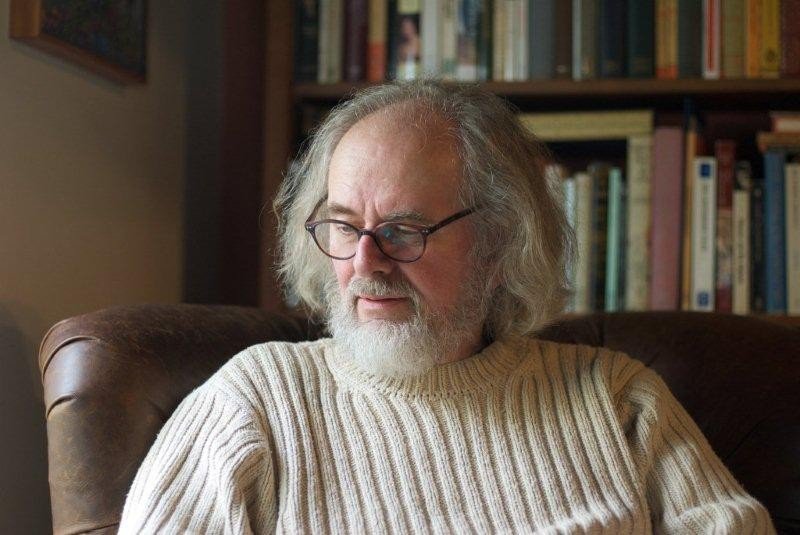 In early 2013, the Board of the BC Humanist Association extended an honoary membership to long-time Humanist Gary Bauslaugh for his work promoting Humanism, ethics, and justice. Gary was "very pleased" to accept the title on January 30, 2013.

Gary Bauslaugh is a writer and educator. He earned a PhD in Chemistry from McGill and has written for numerous publications including the Vancouver Sun, Skeptical Inquirer, and Humanist Perspectives, where he was the editor.

Gary has written extensively about the Canadian justice system, particularly in how it has dealt with assisted suicide and euthanasia. He covered the Evelyn Martens and Robert Latimer cases (see ethics-euthanasia.ca) and currently is writing about the related issue of jury independence.

He now lives in Victoria with his wife.

In January 2013, the Board of the BC Humanist Association offered an honorary membership to Dale Beyerstein, to recognize his commitment to freedom of inquiry and scientific skepticism through his work with the BC Skeptics and related organizations. Dale accepted on January 25, saying he was "honoured to be listed as an Honorary Member (if that’s not an obvious tautology)."

In 1995, as a member of the BC Civil Liberties Association, he argued against creationism in the Abbotsford School District. Taking his fight to the Minister of Education, he was successful in ensuring that evolution and the curriculum would be taught in public schools.

Dale is currently a professor of philosophy at Langara College. He accepted an Honorary Membership in the BC Humanist Association in January 2013, recognizing his commitment to scientific skepticsm. 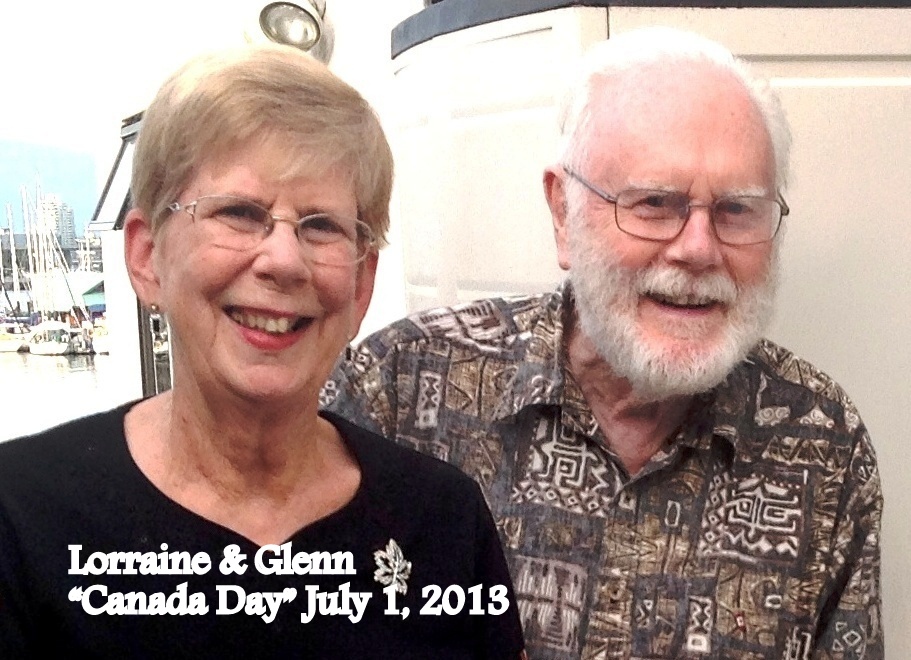 In recognition of his contributions to humanism and free thought, the Board of the BC Humanist Association granted Glenn M Hardie a Lifetime Membership Certificate on February 12, 1999.

Glenn Hardie was a founding member of the Association in 1982 and served on its Board for many years. He is also a life member of the Freedom from Religion Foundation in Madison, Wisconsin.

Glenn holds degrees in Philosophy and Education and professional diplomas in Construction Economics and Property Appraisal. He has also authored two text books on humanism.

Married to Lorraine (who is also a life member of BCHA for her contributions to the social aspects of the Association), he taught project costing at BCIT and UBC. He is now retired and lives in Vancouver, BC. 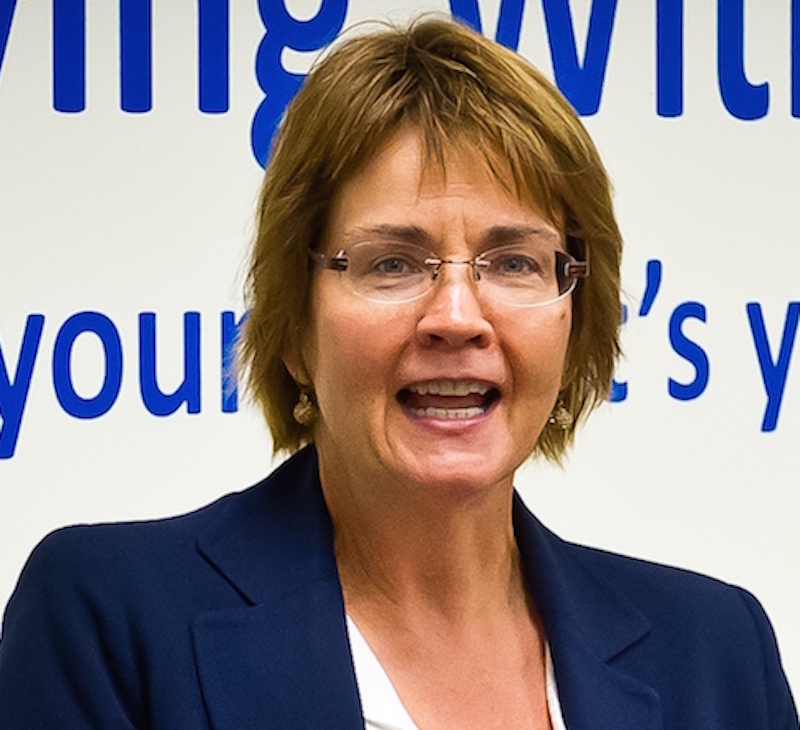 In December 2015, the BC Humanist Association granted Wanda Morris an honorary lifetime membership in recognition of her advocacy for Canadian’s right to die with dignity. From 2010 to 2016, Wanda Morris led Dying With Dignity Canada through a strategic campaign culminating in the Supreme Court of Canada’s ground-breaking Carter v Canada case. She has tirelessly represented the 84% of Canadians who believe in death with dignity and is a strong champion for choice and compassion at end of life. She is a former professional speaker and has spoken widely on the right to die with dignity movement for many years.

Wanda is currently the Vice-President, Advocacy and COO of CARP.