Religious services remain banned in BC during the third wave of the COVID-19 pandemic, yet at least one Vancouver church has continued meeting under the guise of a support group.

Love Quest International Church says on its website that it launched "The Good Life Support Group" in late February 2021 as a response to the pandemic. It appears to have been meeting in person weekly at Strathcona Church in East Vancouver. Dr Bonnie Henry, BC's Provincial Health Officer (PHO), first issued an order prohibiting in-person religious gatherings and worship services on November 19, 2020 - an order that was upheld by the Supreme Court of BC in March 2021.

According to documents provided to the court, there were at least 180 COVID-19 cases in 48 places of worship in BC between March 15, 2020 and January 15, 2021. Further, the court found that "Twenty-eight cases and one death were associated with an outbreak at a religious setting in Vancouver in November 2020. It is likely that two index cases from that religious setting sparked a large outbreak at another facility."

BC's restrictions have likely prevented religious gatherings here from serving as the super-spreader events that they have been elsewhere in the world. The most prominent example being the Shincheonji Church of Jesus in Seoul, which was linked to 36% of cases in South Korea at one point.

On its webpage, Love Quest International Church notes that support groups are permitted under the current Public Health Order on Gatherings and Events, and "In accordance with this, we have created a structure and format for our gatherings to be able to provide the adequate support needed for all those attending during this time."

The order notes that "'support group' means a group of people who provide support to one another with respect to grief, disability, substance use, addiction or another psychological, mental or physical health condition." The Church claims to use "specific liturgical practices of the Christian faith" to provide support that is "distinct from our traditional worship services."

The Church links to a "legal guidelines" document, which has no author listed. The document claims that the order does not expressly prohibit support groups from including singing, standing, clapping, "reciting scripture or statements in a call and response fashion" and praying and that:

There is no requirement or burden on us to prove that we are not having a worship service instead of a support group as permitted under applicable health orders.

By this logic, however, literally any group of people can meet and can claim to be a "support group" and openly defy the clear spirit and intent of the order. To most people, any event that involves a pastor reciting liturgy and attendees singing and clapping over the span of two hours, concluding with an donation request, would reasonably be considered a religious service and not a support group.

Further, videos of their events clearly show multiple attendees not wearing masks, in violation of their own purported health and safety guidelines - and the provincial order mandating masks in indoor public spaces. 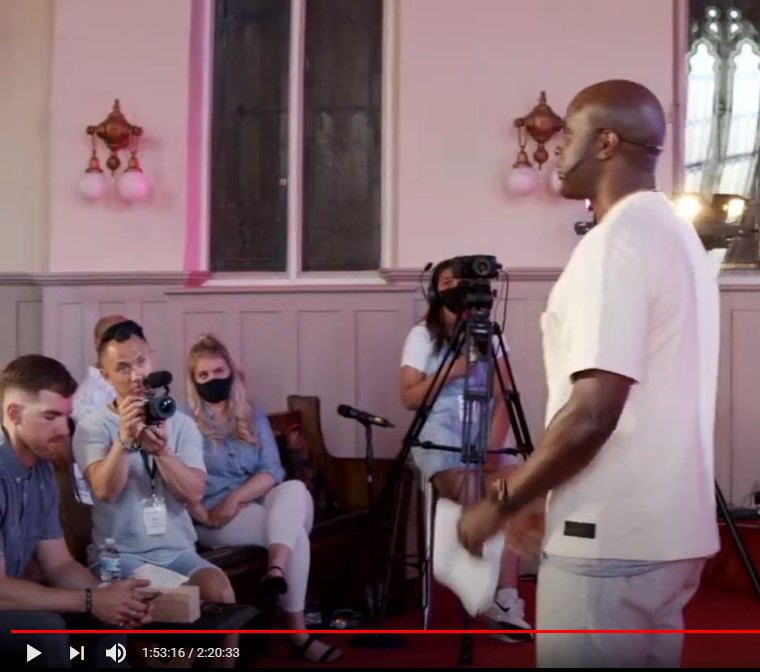 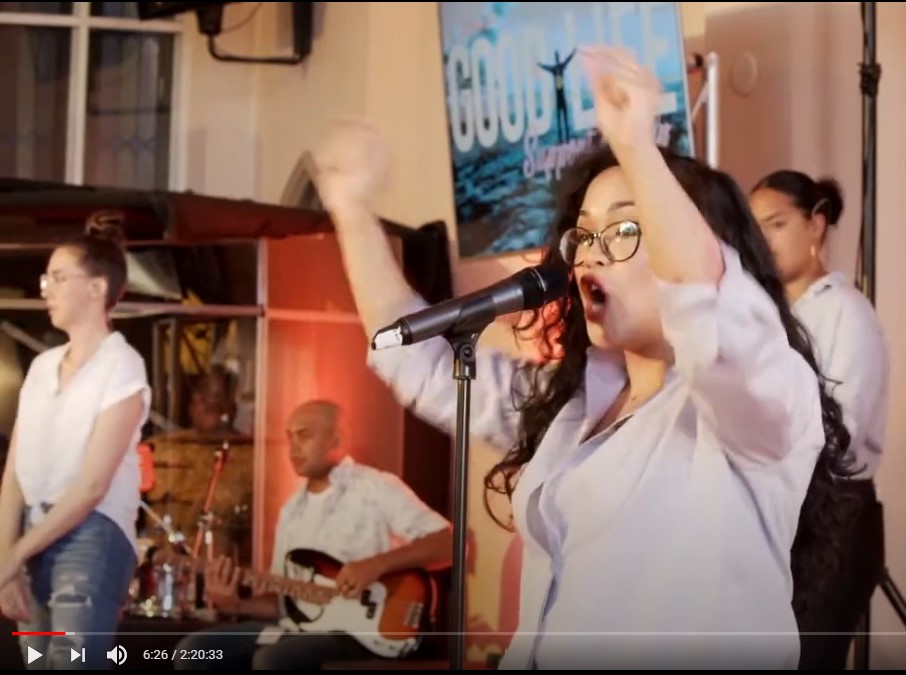 While we haven't reviewed every livestream of the "support group", the May 16 event ended with a request for donations and appeal to scripture. The speaker thanked everyone who "generously sowed a financial seed" to honour the pastor on his birthday. Those who hadn't donated yet were encouraged to give via Square at the merch table, eTransfer, cash or cheque. 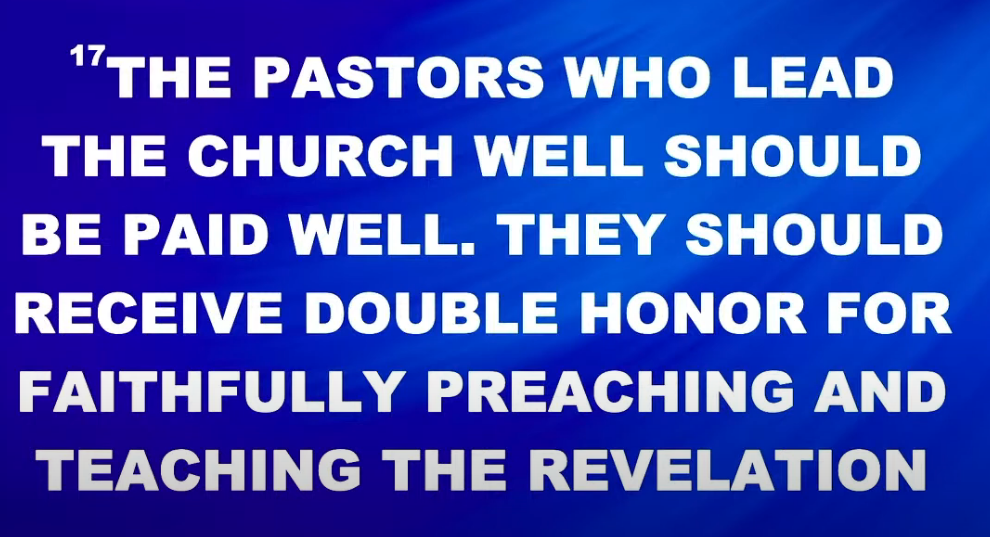 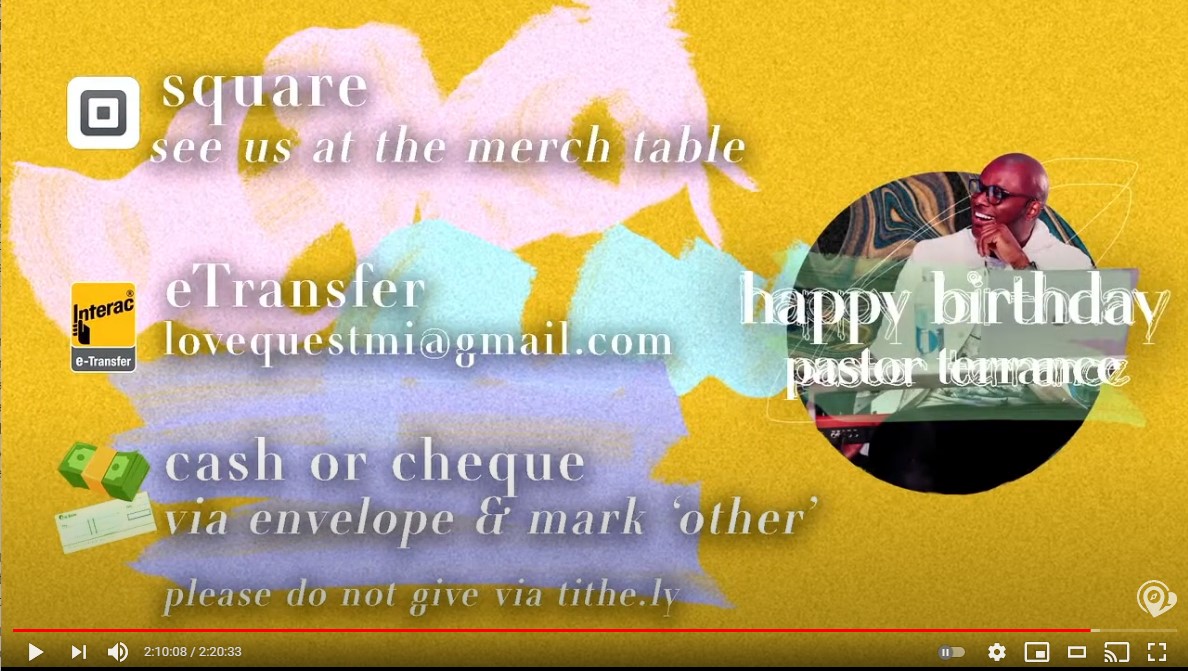 On April 22, the BCHA submitted a complaint to the City of Vancouver's website to report these as potential violations of Public Health Orders. To date the City and Vancouver Police have provided no response to that complaint.

While restrictions are likely to be lifted in the coming weeks following declining case numbers, activities that undermine those restrictions puts that progress at risk. Further, they make a mockery of the millions of British Columbians - including the overwhelming majority of religious British Columbians - who have been sacrificing seeing their friends, family and loved ones in order to curb this public health crisis. It undermines social solidarity and selfishly puts ones own theology ahead of the greater good.