Our first Adopt-A-Clinic blood drive on February 13 was a success, even though I fainted just after my donation.

We had six people come out and many more promises to attend the next clinic, which will be on May 14. If you want to claim one of the ten reservations we have for that day, let me know at [email protected].

You can also hear more about the importance of donating blood and some of Canadian Blood Services new initiatives in the latest episode of our podcast. 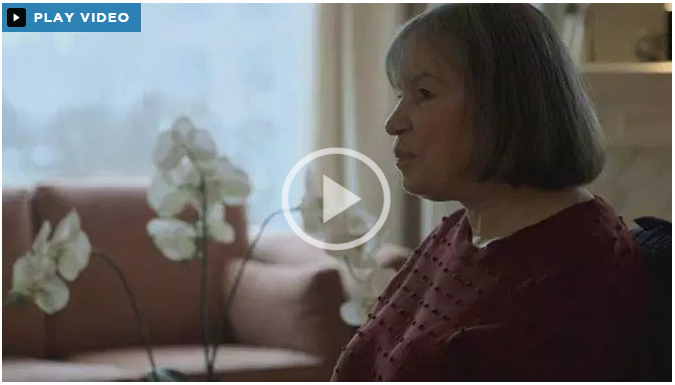 Global's 16x9 this week featured the story of BC resident Elayne Shapray and others in their feature "Waiting for the Right to Die." Watch a clip on their website.

Dying With Dignity Canada's new video deserves to be shared again as it highlights the absurdity of religious institutions maintaining a grip over parts of the Canadian healthcare system, even in 2016. Our analysis showed nearly $1 billion in BC tax dollars went to religious healthcare institutions in 2015.

John Oliver tears into anti-choice laws that are rolling back the rights won in Roe v Wade in the USA. Lest Canadians get to complacent, a PEI man has filed a judicial review to stop his province even funding off-island abortions (since PEI remains the only province without any abortion clinics).