DISCLAIMER: The opinions which appear in this roundup are not necessarily shared by all or even most of the members and board of the BC Humanist Association.

This past Sunday, November 29, 2015, 39 of us enjoyed a very entertaining yet serious presentation by Obi Canuel of the Church of the Flying Spaghetti Monster. His main takeaway was the need for a bit more humour and compassion in our approach to life.

On Sunday, December 6, 2015, we will have a presentation from John Ince, author and activist, on The Political Significance of Sexuality.

On Sunday, December 13, 2015, we will have a presentation from Paul Clark of the Metro Vancouver Alliance, on mobilizing progressive groups around common issues of concern.

On Sunday, December 27, 2015, we will see a video featuring Guy Standing speaking about his book The Precariat: The New, Dangerous Class where he explains the situation of growing numbers of skilled and unskilled workers in the developed world who have no job security, no benefits, and are compelled to spend a large part of their "free" time preparing to compete for fewer and fewer well-paying jobs.

Our letter in the Vancouver Sun

On Saturday the Vancouver Sun published our letter to the editor calling on the BC and Canadian governments to stop delaying physician-assisted dying in Canada. Once you've read our letter, please share it and make sure to send a letter to your MLA using Dying With Dignity Canada's tool. 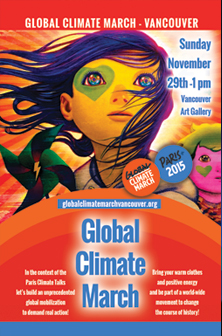 There was a worldwide series of demonstrations for climate justice this past Sunday, November 29, 2015. The rally in Paris, site of the upcoming climate talks, had been deemed illegal for security reasons, but protesters showed up anyway. The French police then attacked the demonstration with tear-gas. The Vancouver rally had about 5000 attendees. There were a total of approximately 600,000 participants in the event in hundreds of cities around the world, including ones in Surrey and Kelowna. The image is of the poster for the Vancouver event. Several local progressive groups had literature tables at the event as well as petitions to stop the BC and Federal government approval of various fossil fuel related projects. 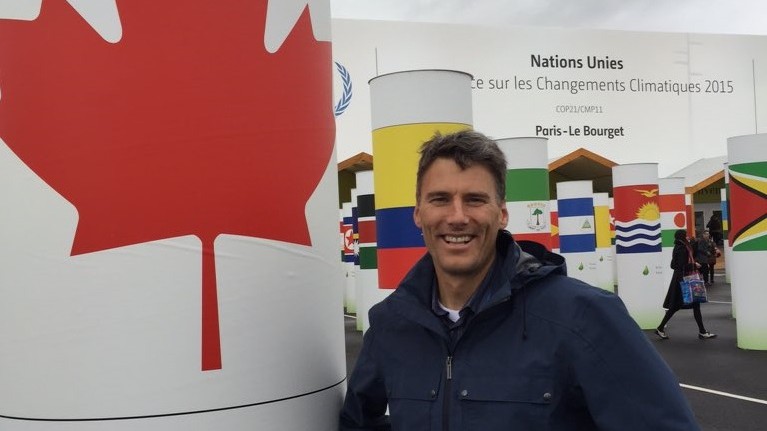 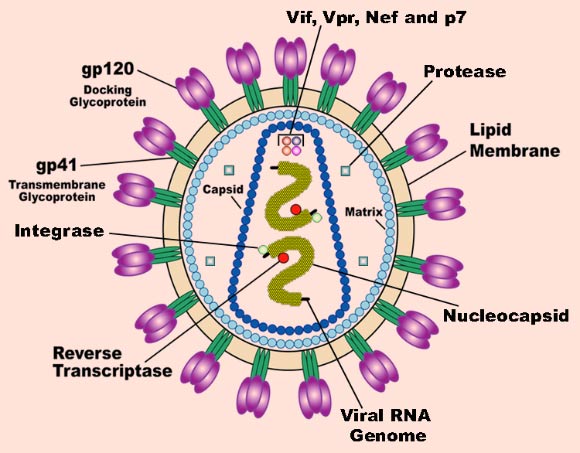 Scientist have discovered two genes which render cells immune to the HIV virus' mechanism for attaching to the cell walls of potential host cells. This could be a promising new avenue for treating AIDS. The image is a schematic of an HIV virus particle.

Scientist have developed a blood test for clinical depression. The video explains what is involved.

Peruvian first nations people living in the rain forest far from any electrical grid are benefiting from a new LED lighting system that draws electrical power from plant nutrients. Plantalámparas are an ideal solution for an area where there are lots of plants but little infrastructure. The video shows how the system works.

Leadnow.ca has a comprehensive online questionnaire about various political issues facing Canadians.  Here is our chance to influence the priorities of this organization. 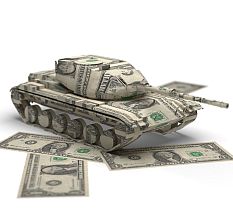 Ceasefire.ca documents the monumental swindle that is the US and Canadian war industry. Vast amounts of money lost to fraud and arming both sides of civil wars around the world were highlighted. 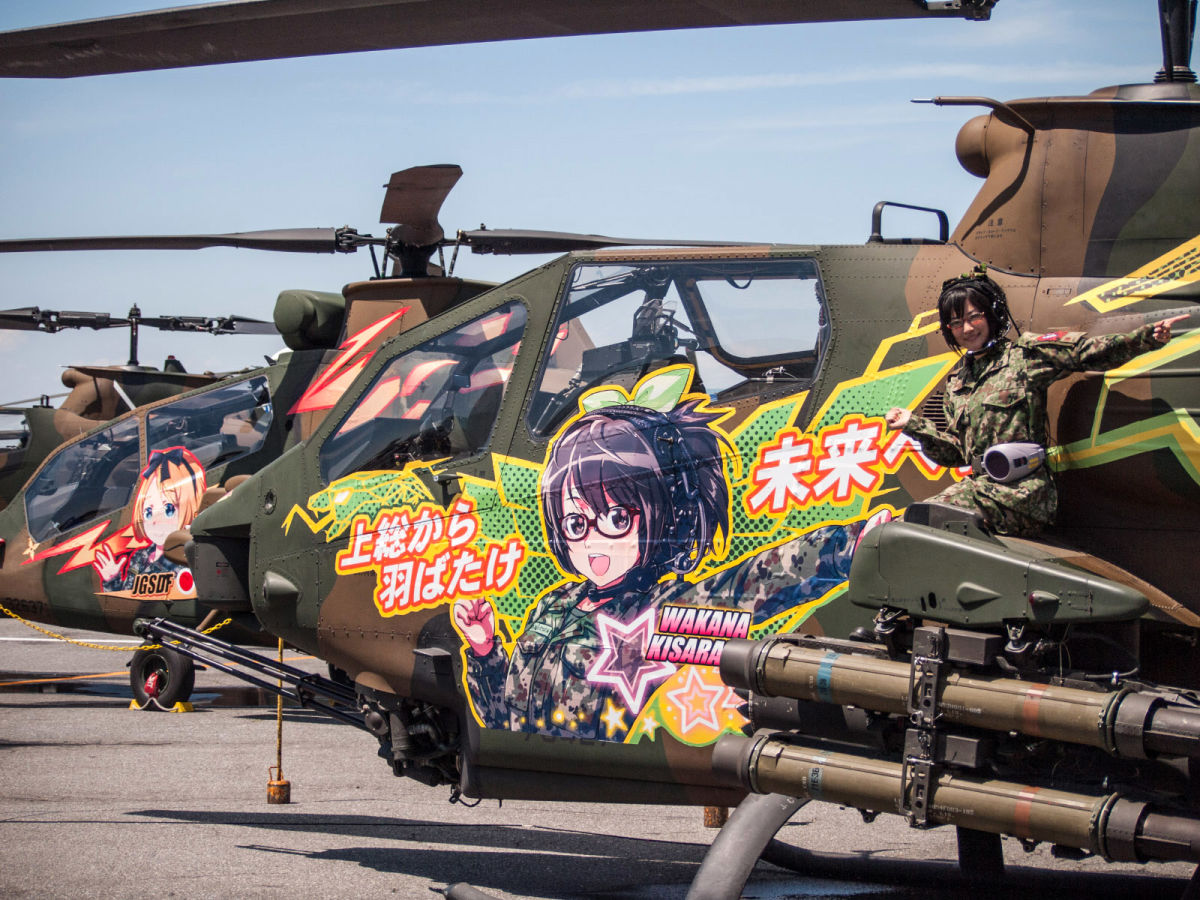 I wasn't sure if this article was going to be part of The Good or The Bad.  If you've gotta have an army, by all means, it should be a cute army.  Kudos to Japan!  Thanks to The New Yorker magazine's Matt Alt for bringing this story to our attention. 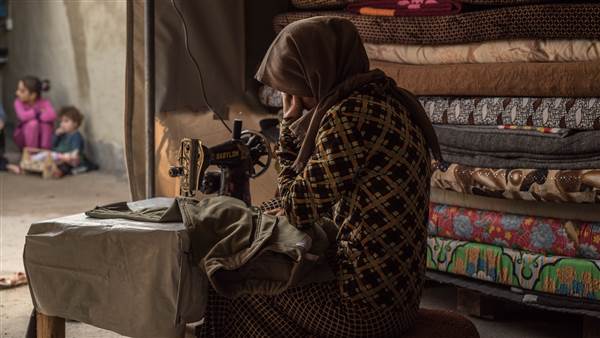 From NBC News, a harrowing story of Iraqi religious minority Yazidi women telling of rape and enslavement by ISIS fighters. Some were sold for $10 or 10 cigarettes, as spoils of war. ISIS fighters quote Islamic scripture as justification for these actions. 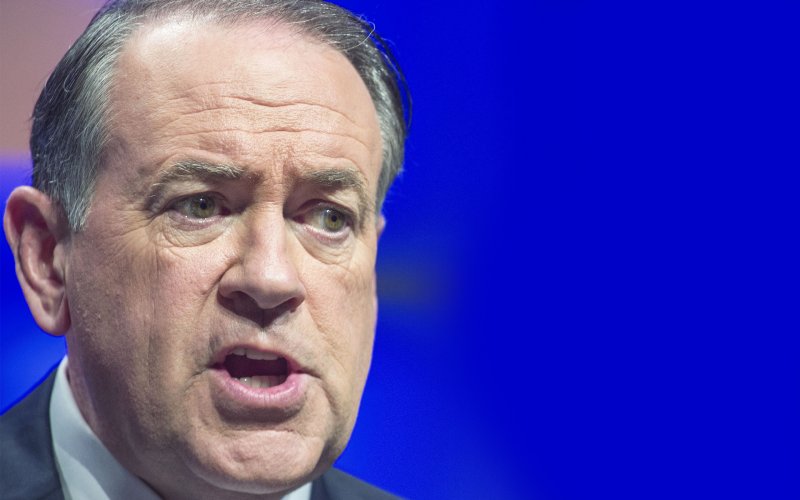 US GOP presidential candidate, Mike Huckabee, in what must be an effort to establish his "wingnut-cred" among the Tea-Partiers who vote in GOP primaries, has declared he is prepared to send in the national guard to prevent women from getting abortions. I suspect this is a last-ditch effort on Mike's part to appear at least as out there as Ben Carson. 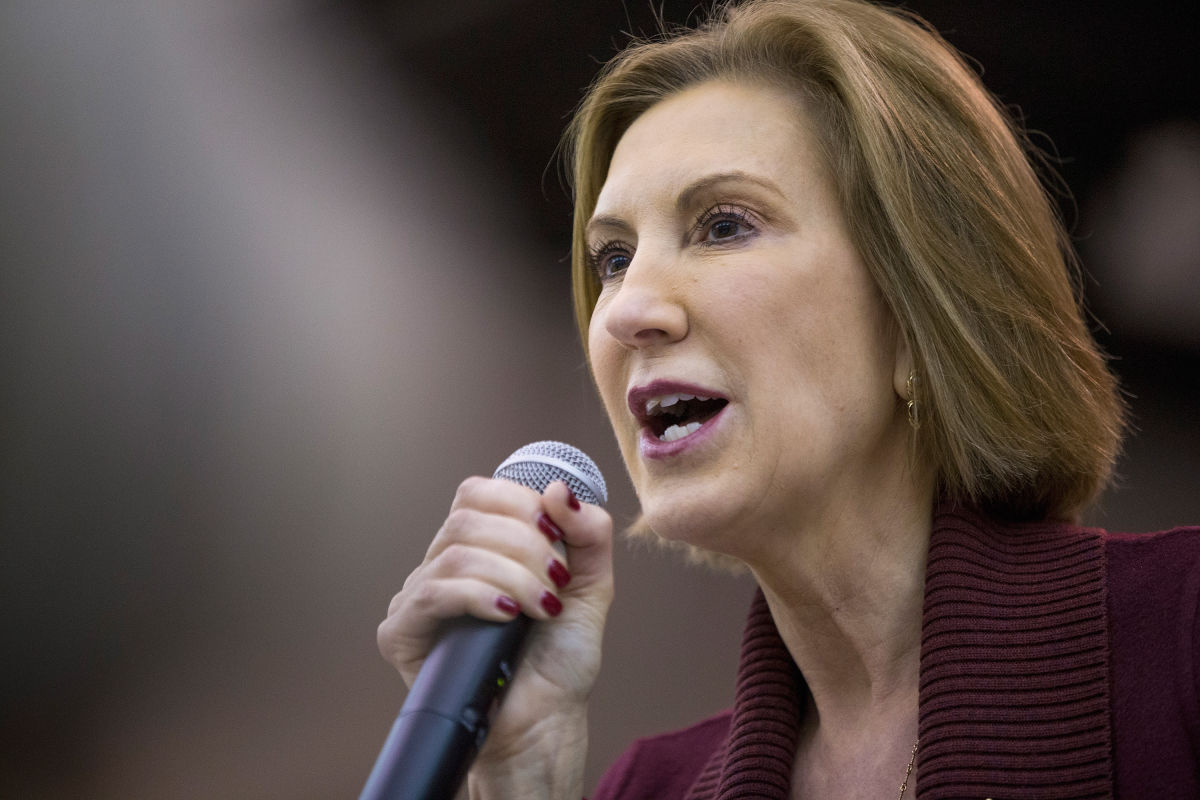 And in case you get the impression that GOP presidential candidate absurdity is a guy thing, here's a story about Carly Fiorina. While it is satire, it is so close to the truth that it is really hard to tell. From the poison pen of The New Yorker's Andy Borowitz.

Ok, one last belated ugly. Possibly the ugliest of them all. Scott Walker, the Republican governor of Wisconsin, has bankrupted food banks just in time for Christmas.