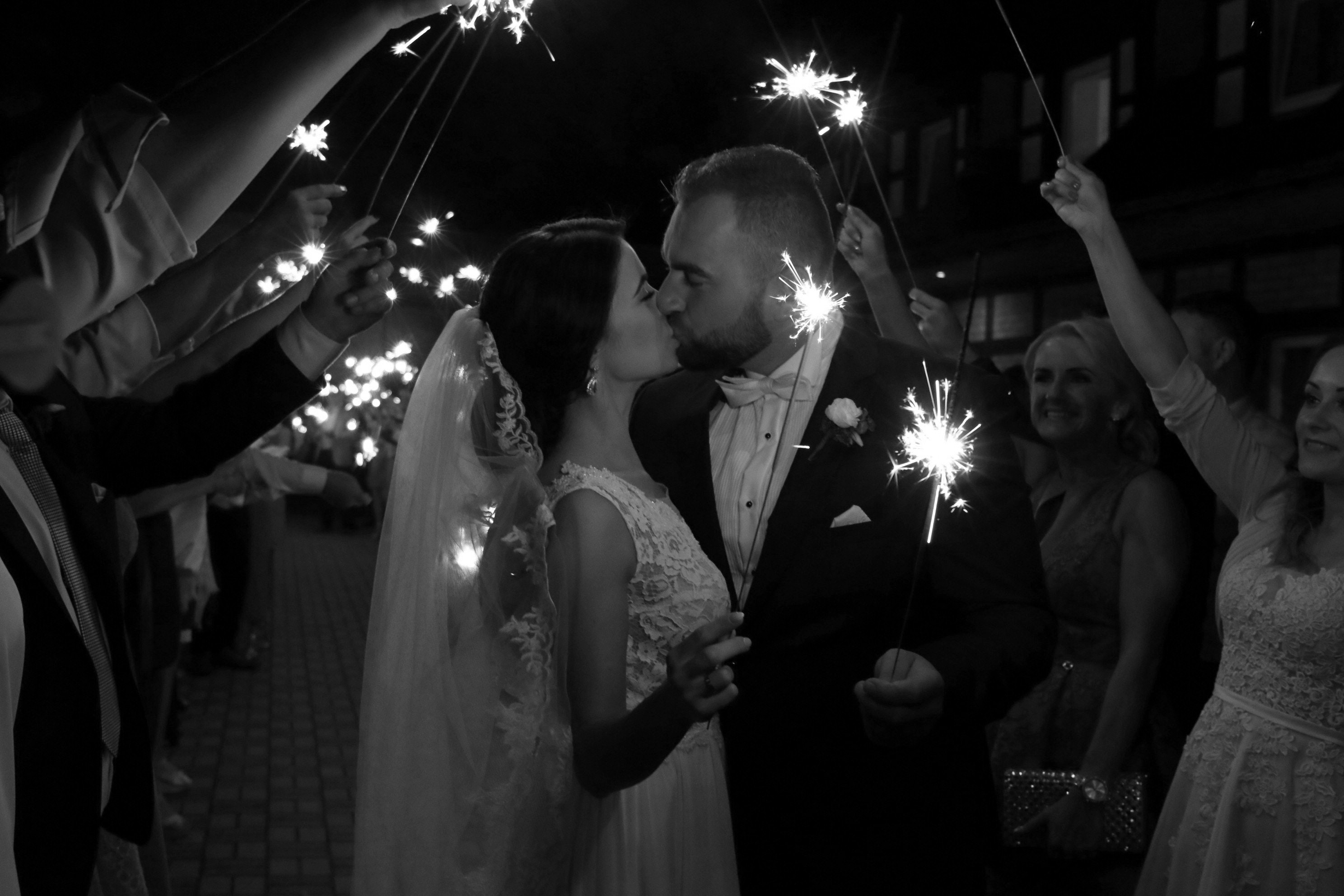 A Humanist marriage is a meaningful non-religious ceremony that recognizes and celebrates the personal bond between two unique individuals.

In Scotland, Humanist marriages are more popular than those performed by the Catholic Church and the Church of Scotland. They are also recognized across Scandinavia, Australia, New Zealand and even in Ontario.

Here in British Columbia, the government has given religious groups the authority to perform marriages but they rejected our application.

Catholics, Buddhists and even Scientologists are given a benefit that's denied to us.

We've drafted a bill to amend the Marriage Act to allow representatives of nonreligious belief systems to perform marriages. Print and sign our petition to ask MLAs to adopt this bill in the fall.