Sunday Meeting - Ian Bushfield: The government is still censoring us 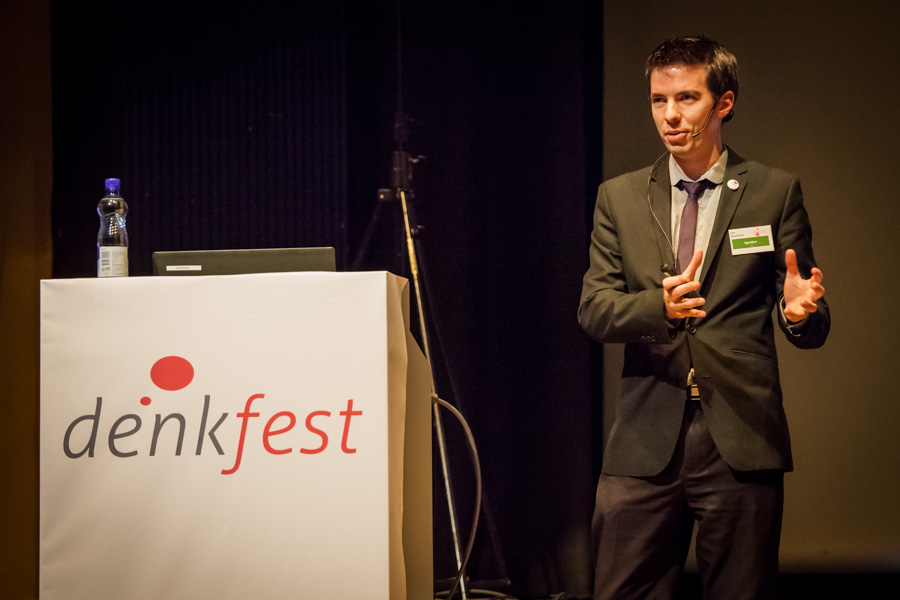 In Canada registered charities are limited in the political activity they can undertake and are prohibited from any partisan activity. Under the previous federal government, Canada Revenue Agency was instructed to conduct a series of audits into the political activity of charities. The organizations scrutinized were seen to be critics of the previous Conservative government and while no evidence of wrongdoing was found, the audits put a chill on the entire sector and some organizations, like Dying With Dignity Canada lost their charitable status.

Since the Liberal Party came to power in October, there has been a halt on further audits but those in process are continuing. The Liberals promised during the election and in their recent budget to consult on clarifying rules – but much of Canada’s charity law dates back to 19th century English case law. These rules privilege religion and limit the scope of debate for an entire sector that is by definition dedicated to the betterment of our whole society.

This talk will outline some of these challenges for the work of groups like the BCHA and look at what alternatives exist.

Besides working as the Executive Director of the BC Humanist Association, Ian Bushfield works for another small charity and has worked for a science advocacy charity in the UK. He has taken courses in non-profit management and law.