This past Sunday, December 6, 2015, 32 of us were engaged and interested to hear from John Ince, speaking on the political significance of sexuality and the negative effects of erotophobia. Ince discussed how authoritarian structures are correlated with sexually repressive regimes. He theorizes that this is because hierarchical thinking requires a very rational mindset that is in direct conflict with feelings of sexuality.

We've occasionally posted video from one of our Sunday speakers on our YouTube channel. However, this is fairly time-consuming so instead we're going to try posting audio recordings for the next few weeks (when our speaker's consent). If this trial proves successful, we'll turn this series into a podcast in the new year.

Have a listen to yesterday's speech by John Ince on the political significance of sexuality (note that this episode does contain some explicit content) and let me know what you think.

On Sunday, December 13, 2015, we will hear from Paul Clark of the Metro Vancouver Alliance, speaking about his group which brings together a wide array of progressive groups in Metro Vancouver around issues of common interest.

On Sunday, December 27, 2015, we will watch a video featuring Guy Standing speaking about his book The Precariat: The New, Dangerous Class. Standing explains the situation of growing numbers of skilled and unskilled workers in the developed world who have no job security, no benefits, and are compelled to spend a large part of their free time preparing to compete for fewer and fewer well-paying jobs.

Because of her tireless effort with Dying With Dignity Canada over the past five years, the Board of Directors of the BC Humanist Association has awarded Wanda Morris with an honorary membership. Wanda's commitment to Humanism can be seen through her campaigning to improve quality of dying, expand end-of-life choices and helping Canadians avoid unwanted suffering.

We'll be presenting this award to Wanda at our Winter Solstice Dinner on December 19 but we only have a few tickets left, so make sure to get yours before they're gone.

To keep our email newsletter digestible, we save extra news tidbits for this roundup. The opinions which appear in this roundup are not necessarily shared by all or even most of the members and board of the BC Humanist Association. 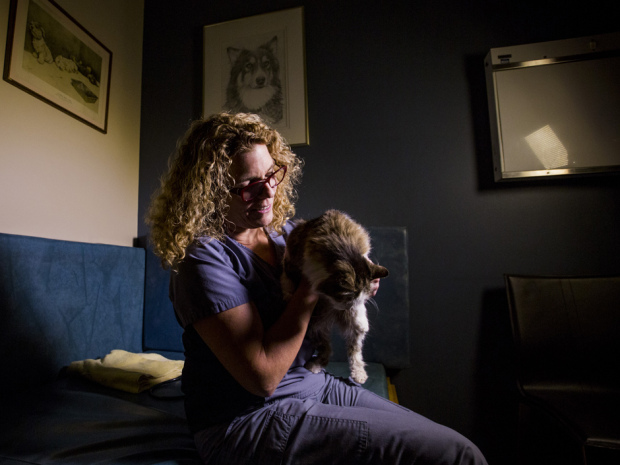 Former BCHA president, Dr. Sue Hughson, is featured in this National Post article on what veterinarians can teach doctors about assisted dying. It's an excellent article in light of the still painfully slow move toward legal and regulated physician assisted dying for patients with intractable pain and no prospect of recovery. 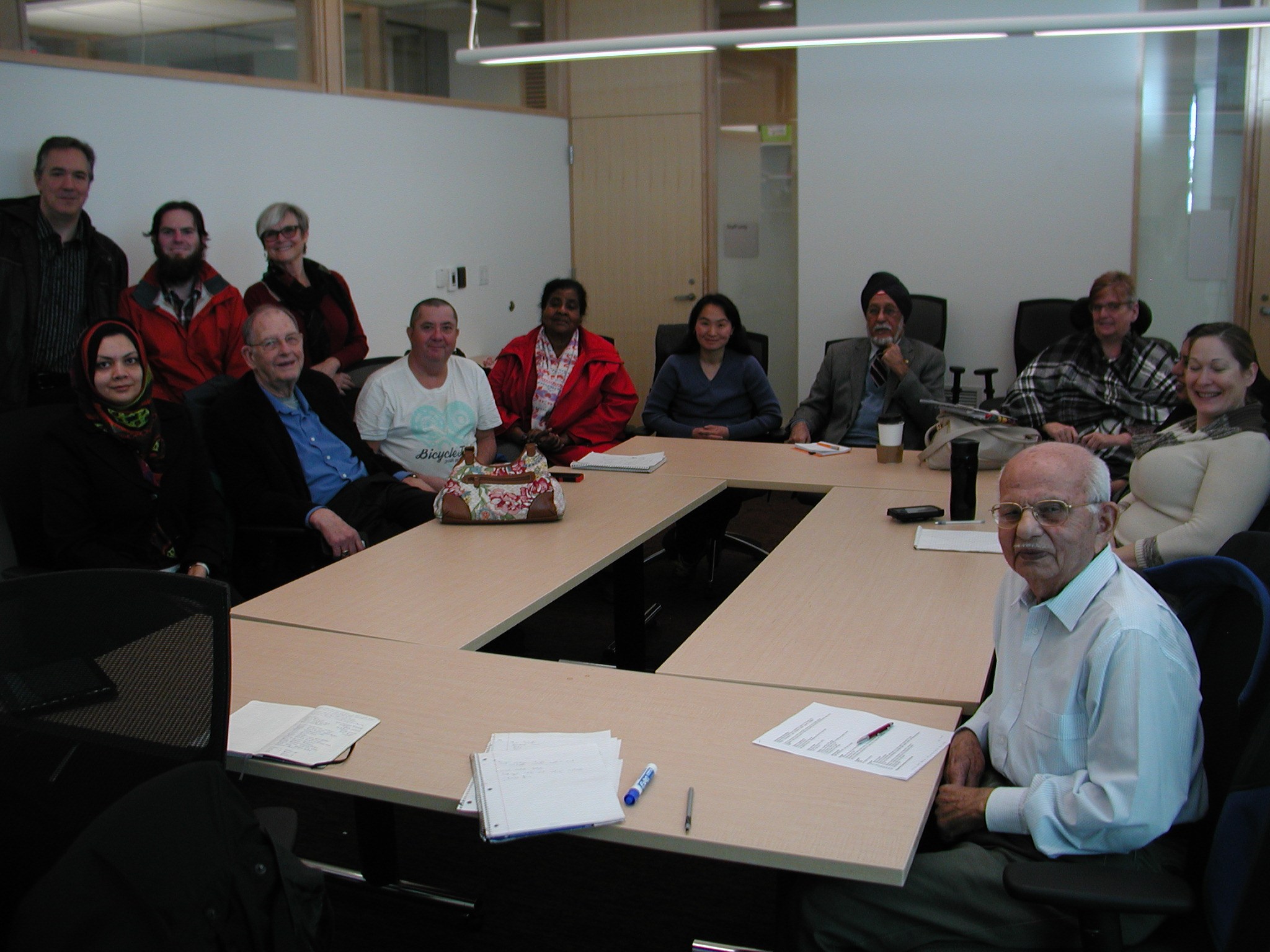 The next meeting of Surrey Interfaith Council will take place this coming Friday, December 11, 2015 from 9:30-11:30 AM in room 418 at the Surrey City Centre Library. 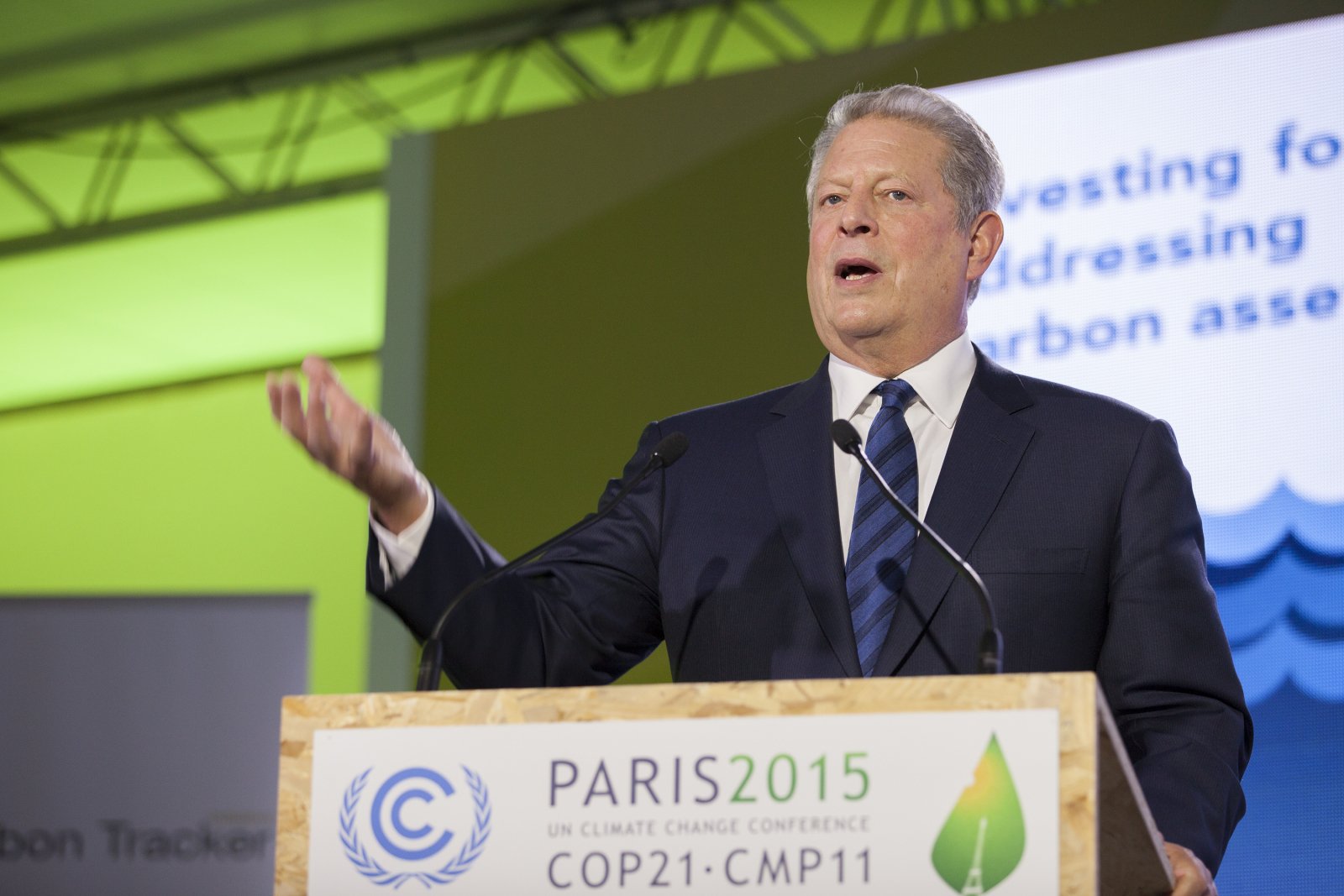 Al Gore gave a hopeful speech at COP21, the Climate Change talks in Paris. Renewables are rapidly becoming more cost-effective than continued use of fossil fuels. 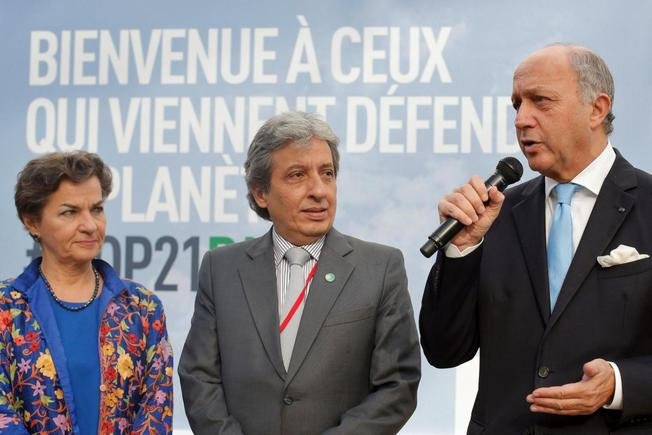 The draft agreement hammered out at COP21 Climate Change talks in Paris has been released. It remains to be seen if it can survive the relentless onslaught from oil company billionaires that continue to attempt to derail it at all costs. 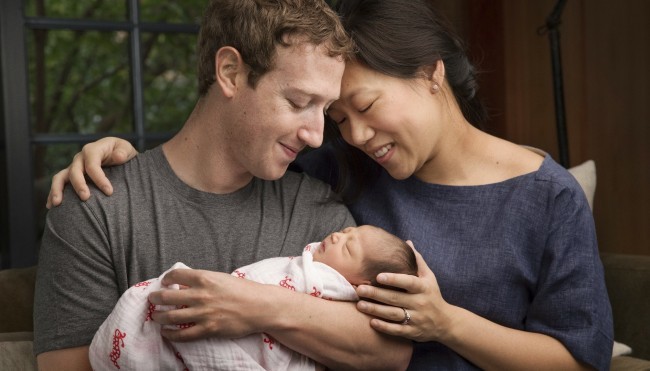 Mark Zuckerberg, CEO of Facebook, and his wife Priscilla Chan pledged to give 99% of their $45 billion worth to charity to "advance human potential and promote equality" over their lifetime. 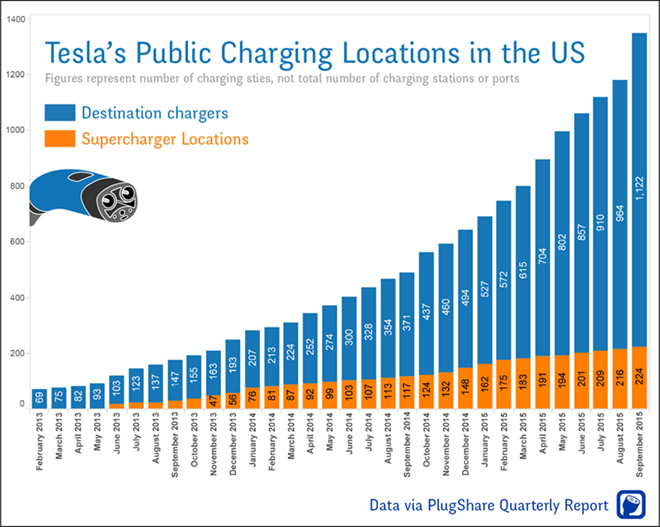 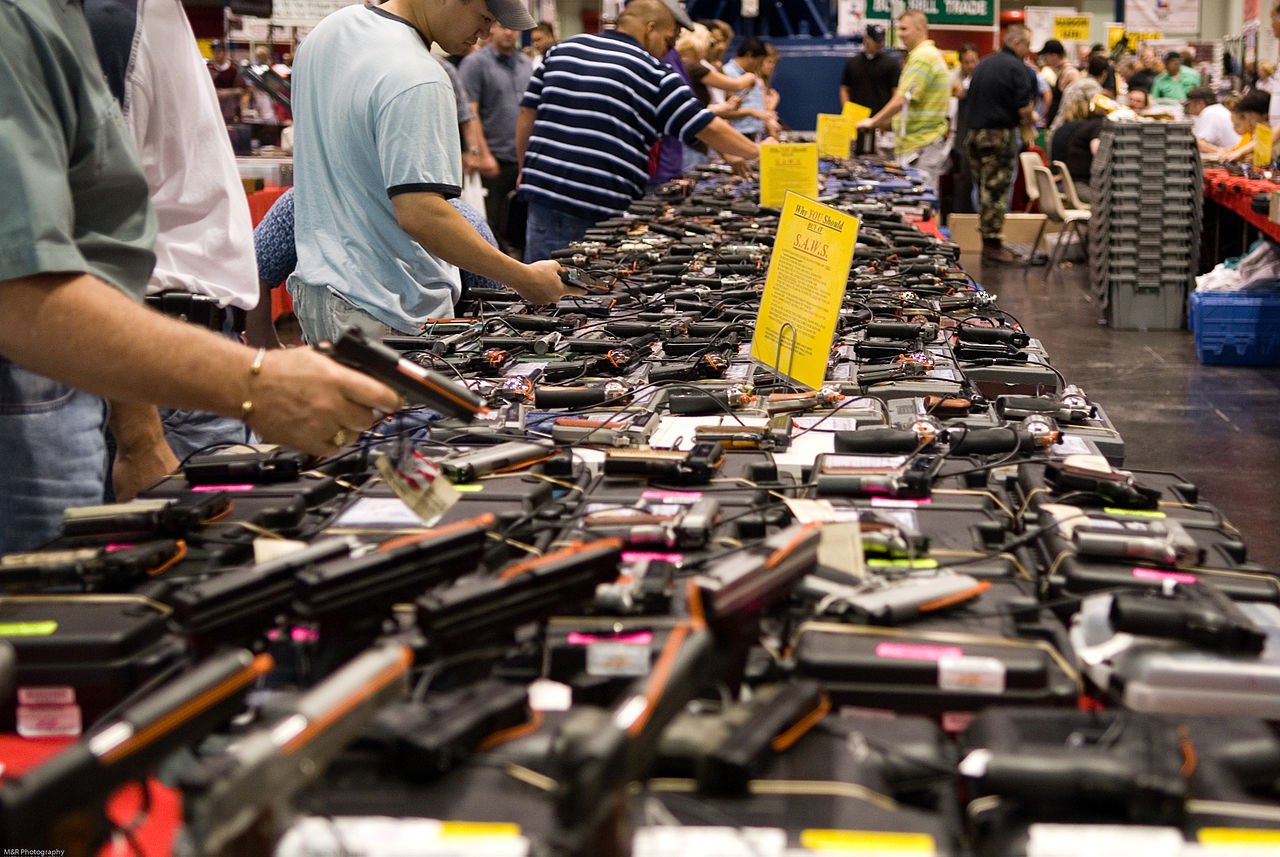 Here is another article from The National Observer comparing Canadian and US gun laws and gun deaths, making the rather obvious point (at least to Canadians) that making it more challenging for people to buy guns leads to fewer gun related deaths and injuries. Canada's per capita rate of gun deaths is about 1/7th of that of the US. 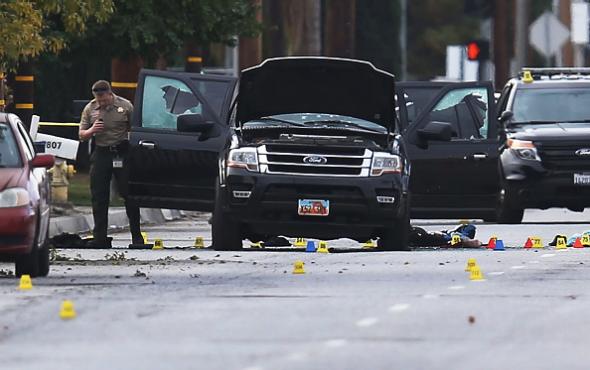 The latest mass shooting in San Bernardino is now officially being investigated by the FBI as an act of terror. The fact that one of the shooters posted something on Facebook supporting ISIS justifies this decision. It really should be classified as an Islamist act of terror because, as the previous attack on Planned Parenthood (among many other, similar incidents) clearly shows, there are also other kinds of terrorism for the US and the world to worry about. 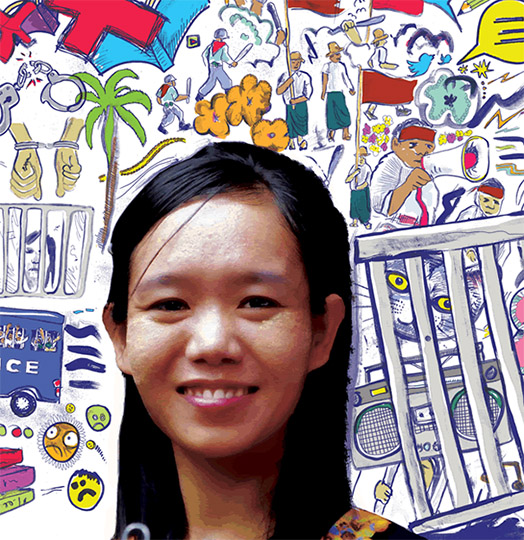 Another week, another petition from Amnesty International to free a political prisoner. This time in Myanmar, a young woman and several other students involved in a peaceful protest against government policies was beaten and arrested. 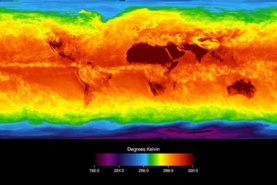 Scientific American has an update on projected effects of increased levels of greenhouse gases in the atmosphere. The best models of climate change still have large uncertainties but even the best case does not look good. Hopefully the Paris Climate talks will finally convince world governments to do something substantial about the problem. 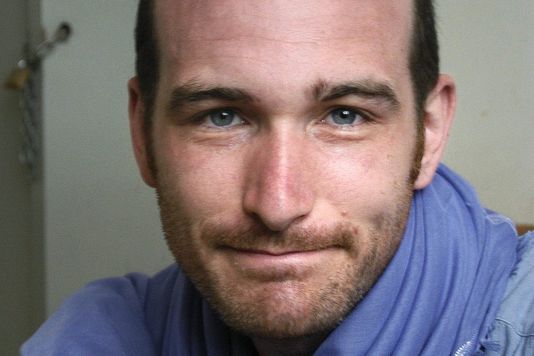 From IBTimes comes a report from a former ISIS hostage. ISIS wants the West to kill more Muslims so more will join their apocalyptic death cult and fulfill their prophecy. 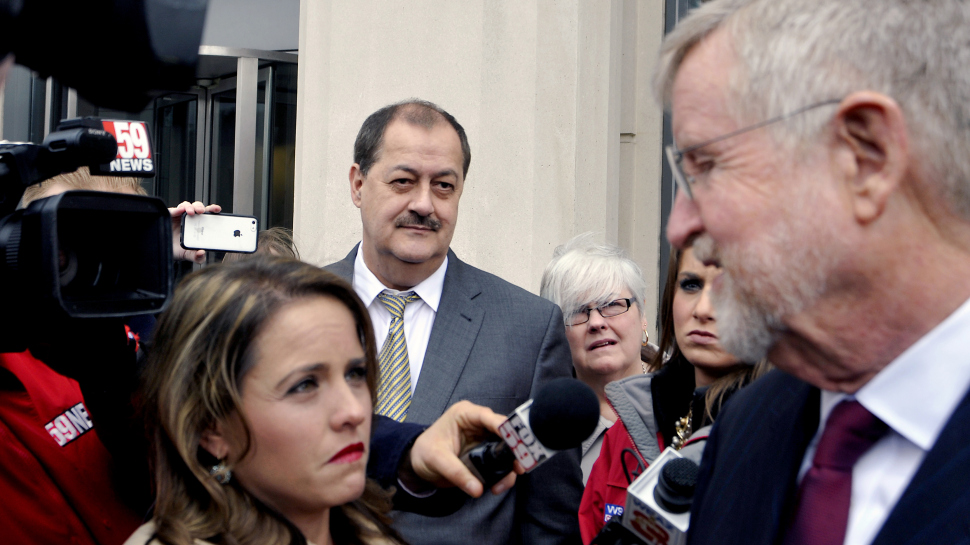 A court has found Don Blankenship, former CEO of Massey Coal, responsible for that company's systematic and ongoing violation of mine safety laws. He faces a possible 1 year jail term for his role in the deaths of 29 coal miners in a West Virginia coal mine explosion in 2010. Meanwhile, people without high priced lawyers and bought and paid for politicians are routinely shot by police "on suspicion." 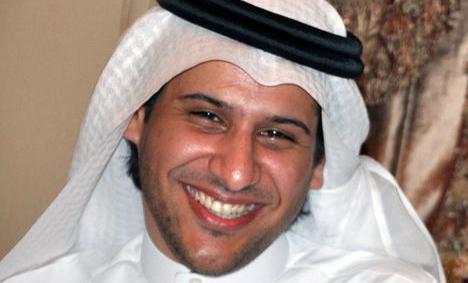 Here is another petition from Amnesty International, this time to free Waleed Abu al-Khair, a Saudi Arabian civil rights lawyer. He faces 15 years in prison for the "crime" of defending civil rights cases in the country that is arguably the poster for US foreign policy support of regimes with horrific human rights records.