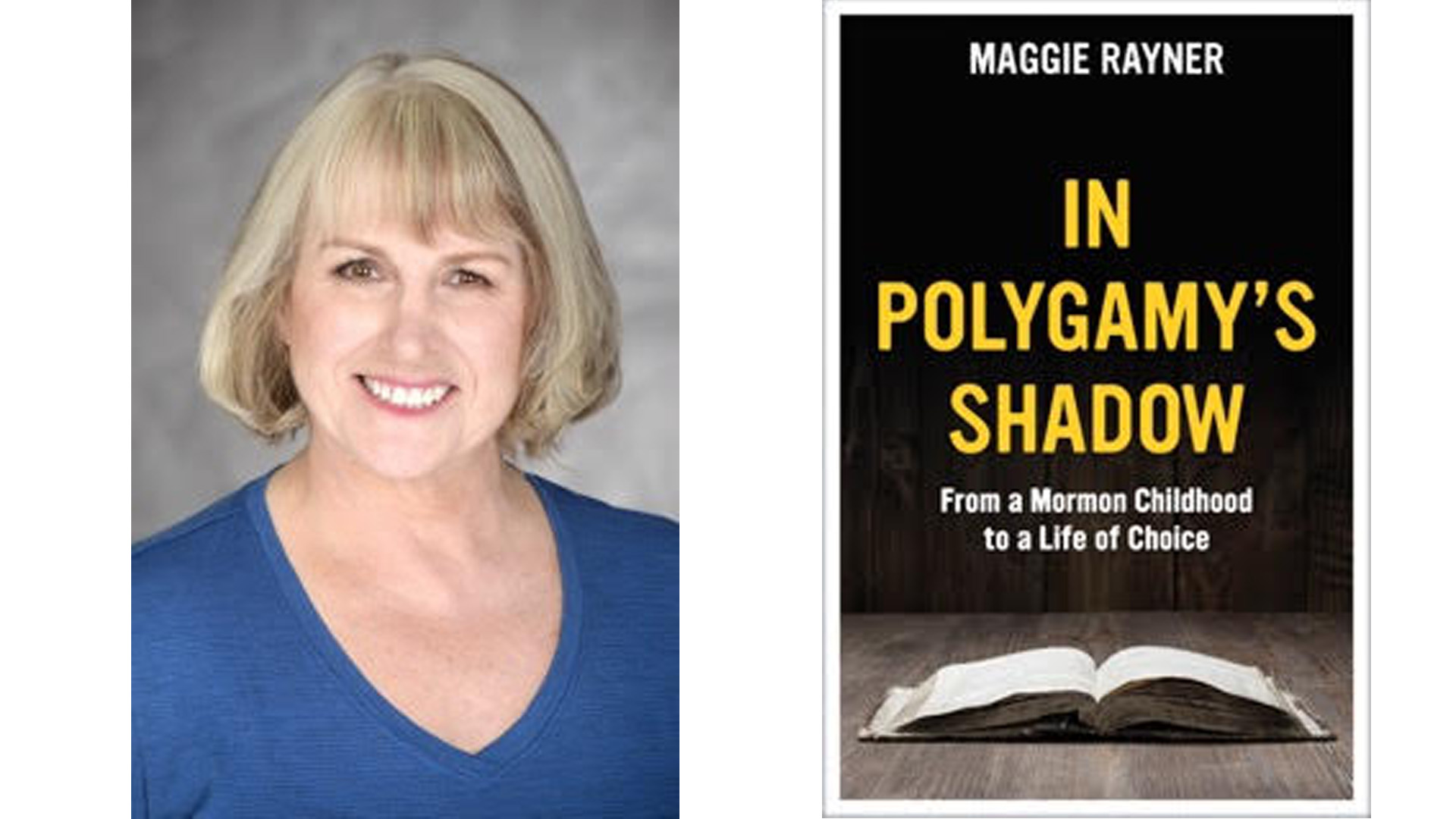 Maggie Rayner is one of the women, who, with Jancis Andrews, began lobbying the BC government in 2004 to take action on the abuses in Bountiful. After CBC’s, The Fifth Estate documentary, Leaving Bountiful, aired, she spent time with Debbie Palmer and was saddened to learn specific details of the abuses taking place in the community.

Her ancestors were polygamists and her parents, mainstream Mormons (devout members of the Church of Jesus Christ of Latter-Day Saints,commonly known as Mormon, or LDS), were waiting to resume the practice in their Mormon heaven. She was raised on the West Coast and when she was eleven, FLDS polygamists from Bountiful visited her mainstream LDS congregation. She watched an aging polygamist court her 16-year-old sister. She considers herself fortunate to have escaped being married off to a polygamist.

At eighteen she chose between church and family, and the freedom to learn how to think for herself and make her own decisions.

Her recent memoir, In Polygamy’s Shadow: From a Mormon Childhood to a Life of Choice is available through the Vancouver Public Library, a number of other libraries, and on-line distributors and retailers. She received an endorsement from Craig Jones, the litigator on the 2009 Polygamy Reference Case, who wrote, A Cruel Arithmetic: Inside the Case Against Polygamy.

She was the keynote speaker for the University Women’s Club of Vancouver at Hycroft last December, and has presented at a number of libraries. The question she's often asked when she present is,”How did you get so normal?” She laughs when she answer, “I’m not.”

Click here for more details on how to find the Centre. Our events are independent of the Seniors' Centre and are open to people of all ages and backgrounds.