So many of you have thrown your support behind our goal of sponsoring a refugee family in 2016. In fact, you've donated and pledged over $3000 in one week.

This is in addition to the generosity you've also shown in support of our other projects and campaigns.

But we still need another $10 000 to close the gap and give us the confidence to make this project a reality.

If you haven't yet, there are still a few days left to donate and take full advantage of the available tax credits for 2015.

Read more about our plans to sponsor a family and donate today.

Yesterday, Sunday, December 27, 2015, a group of 22 Humanists watched a video featuring Guy Standing speaking about his book The Precariat: The New, Dangerous Class. Standing explained the situation of growing numbers of skilled and unskilled workers in the developed world who have no job security, no benefits, and are compelled to spend a large part of their free time preparing to compete for fewer and fewer well-paying jobs.  A lively discussion followed the video.

On Sunday, January 10, 2016, we will hear David Simpson speak on How to be a Christian Atheist, the story of his loss of faith, while he retained his positive attitude to life and morality.

On Sunday, January 17, 2016, we will have a return engagement of John Ince, this time speaking on Happiiness - what it is and how to achieve it.

On Sunday, January 24, 2016, we will hear from Nader Abdullah of the Syrian Canadian Council speaking on the Syrian Refugee Crisis

To keep our email newsletter digestible, we save extra news tidbits for this roundup. The opinions which appear in this roundup are not necessarily shared by all or even most of the members and board of the BC Humanist Association. 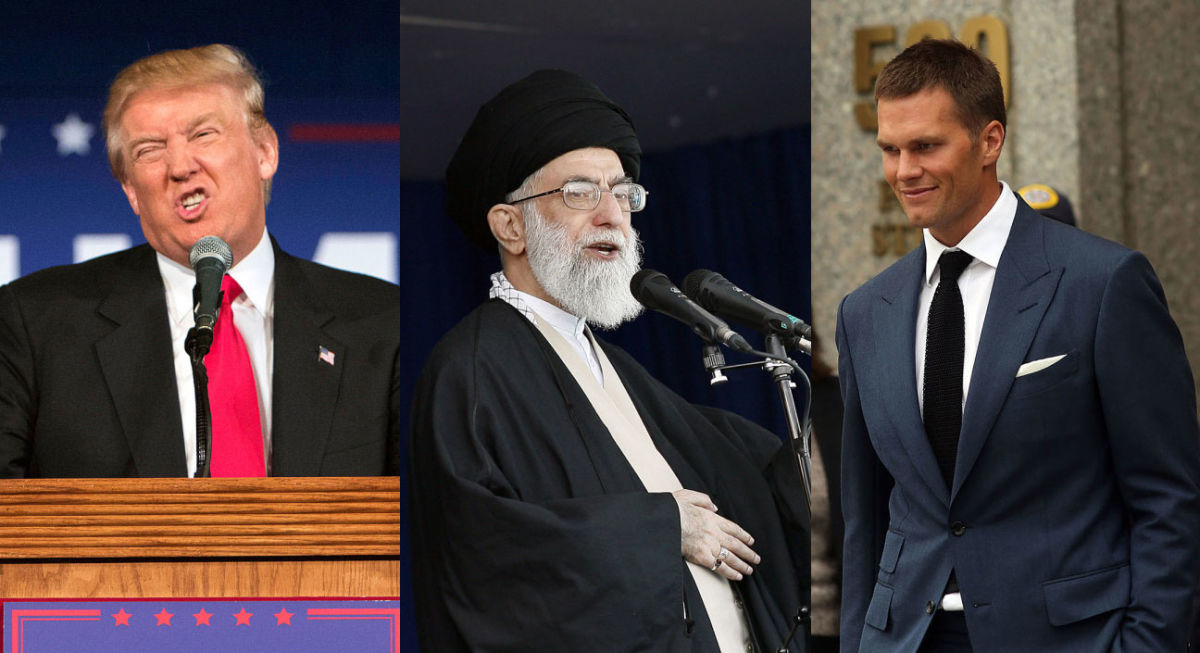 Despite the plethora of bad and ugly news this past year, The New Yorker's Andy Borowitz managed to retain his legendary sense of humour as shown by this selection of hilarious spoofs of news stories from the past year. 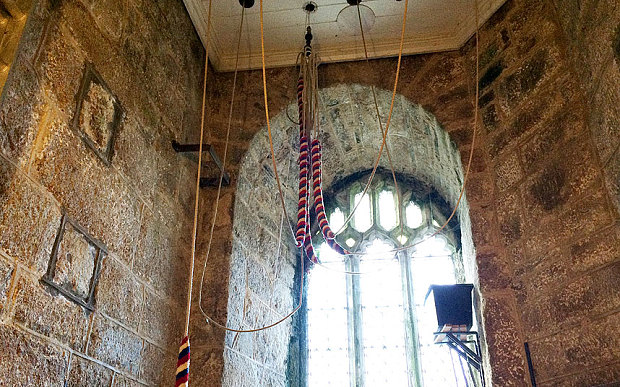 It seems that even atheist squirrels are getting in on the War on Christmas. In this case, silencing church bells by chewing through the ropes used to drive them. Kudos to those rapacious rodents! Let's substitute a calming chorus of "Silent Night". 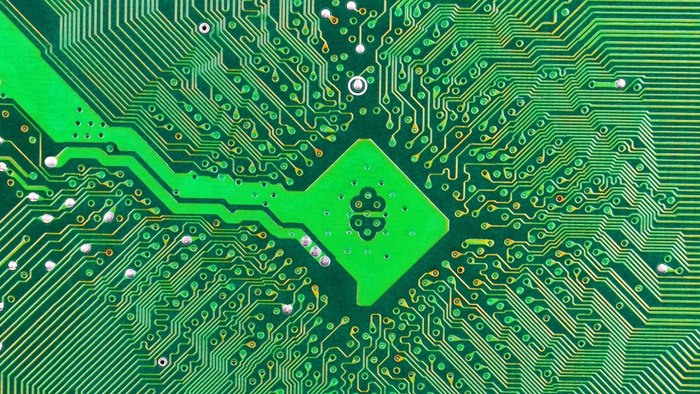 Scientists have created a computer chip powered by ATP, the molecule which most living organisms use to release energy for movement and growth. This could be the basis for pacemakers and other bionic devices which could function indefinitely without changing and/or recharging batteries. 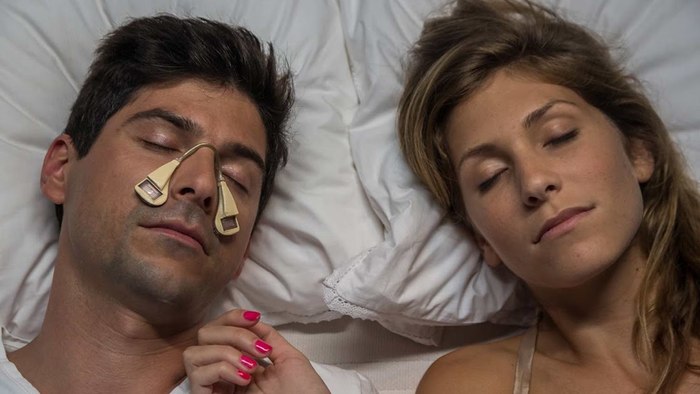 Noise cancelling headsets are fairly common but this device tackles the noise at its source. It's a snore-cancelling nose-attached device that creates appropriate out of phase sound waves to create a silent zone around a loud snorer. 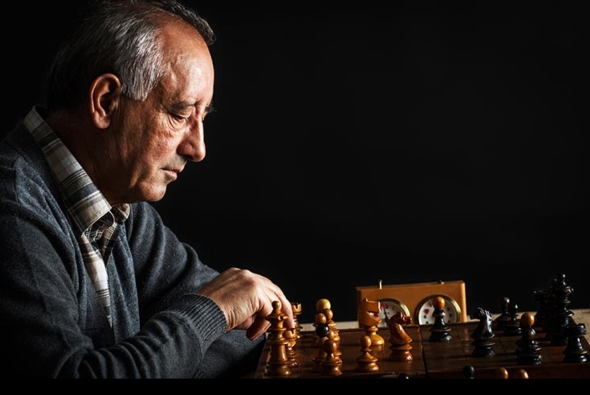 In addition to the many other manifest benefits of expanding one's intellectual capacity, a study reported in Scientific American shows a positive correlation between intelligence and life expectancy. 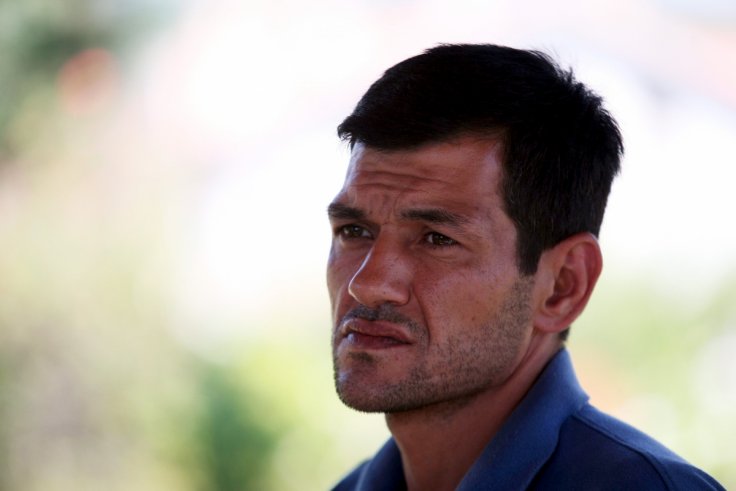 The father of Alan Kurdi, the drowned 3 year old Syrian refugee boy whose face-down image shocked the world, delivered a Christmas message on BBC 4 asking for a little sympathy.

Please consider signing this petition to stop the Trans-Pacific Partnership deal. The deal could make it increasingly difficult for NGOs to oppose atrocities like the destruction of rain forests in Malaysia. 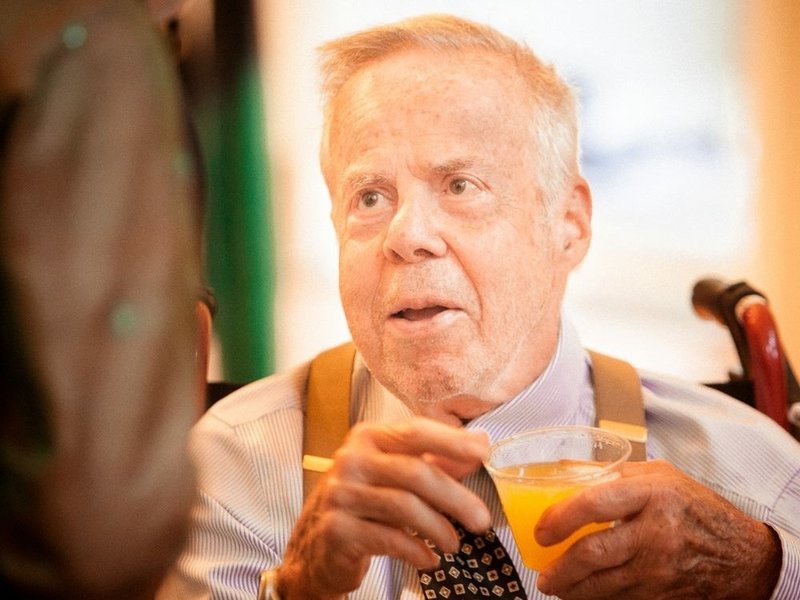 The death of Dr Robert Spitzer is tragic but he leaves behind a hugely positive legacy for our LGBT fellow humans. Here NPR tells the story of how homosexuality stopped being considered an illness with the advent of the DSM and the key role Dr Spitzer played in that development. 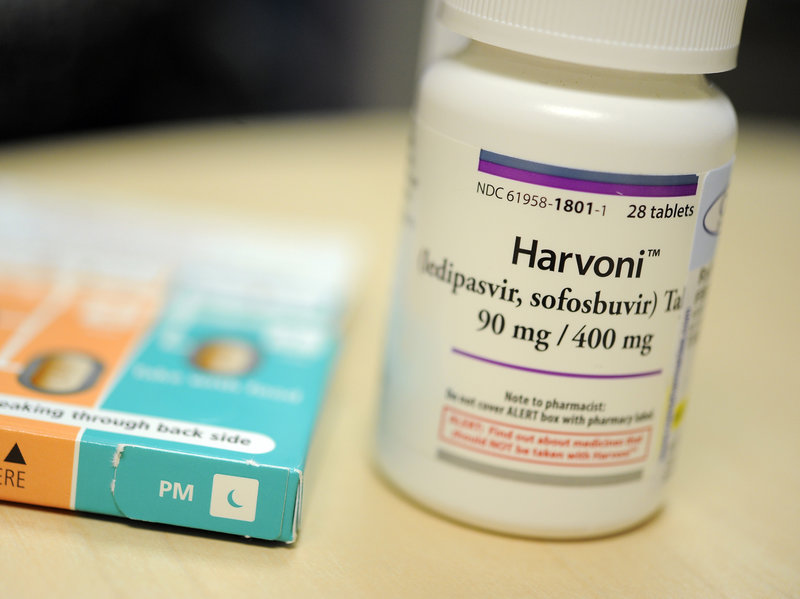 Because of price-gouging on the part of pharmaceutical giants, and an unsustainable insistence on reducing taxes on the ultra-wealthy, many US states are refusing to pay for drugs needed to effectively treat hepatitis C. 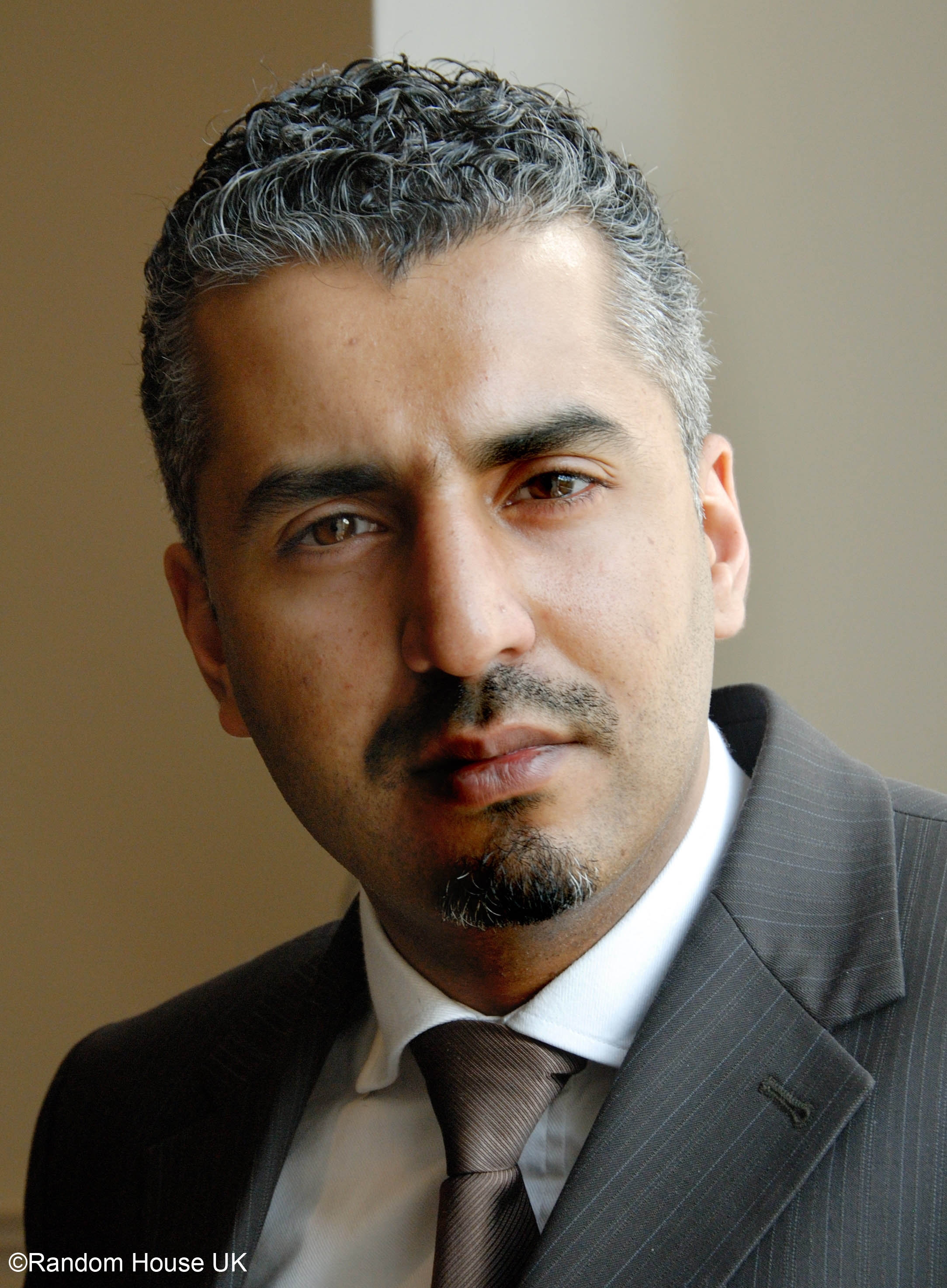 This item is both ugly and funny in turn. Majid Nawaaz, former Islamist turned activist for Islamic reformation has received a torrent of hate on twitter from fellow Muslims and from some regressive leftists. Others used the same hashtag to post humourous curses calling down "first world problems" on Majid. 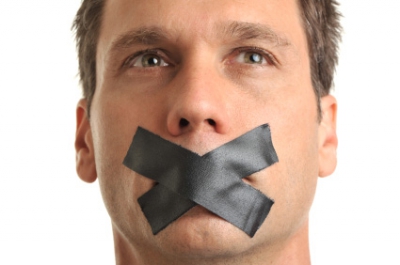 Freedom of speech is quashed by Bank of America or its agents (it is unclear if BoA executives directly ordered this outrage) as Twitter deletes a journalist's joke in response to a patently bogus copyright violation claim. 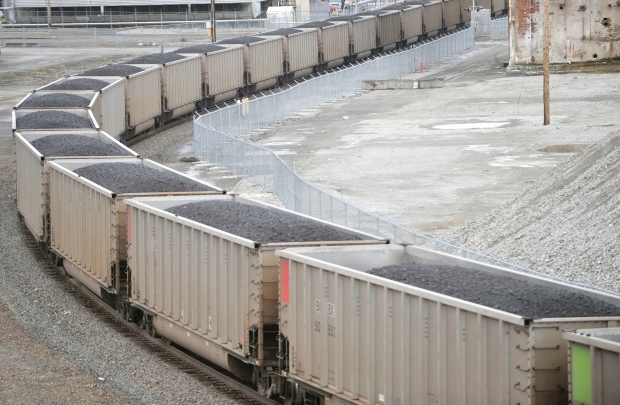 Port Metro Vancouver's board has approved, over massive local and international opposition, the plan to open a new coal port at Fraser Surrey docks. 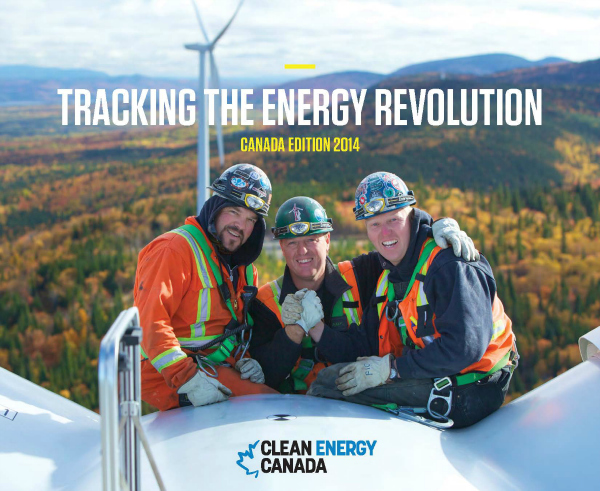 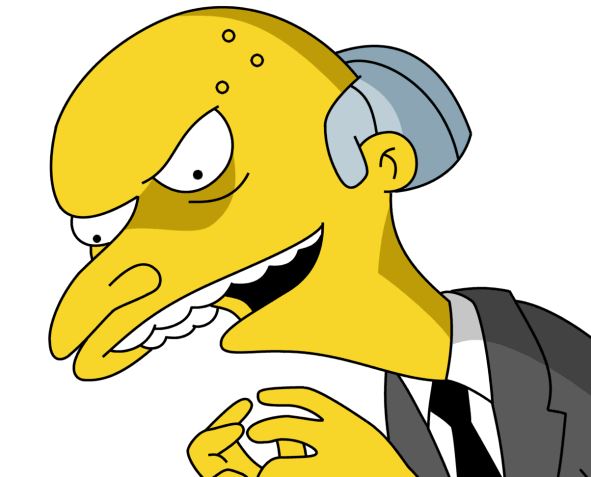 More horror stories emerge from the Scientology cult as Miscavige begins a new campaign to harass media outlets which report on Scientology's current and past scandals. This from The Underground Bunker, Tony Ortega's anti-Scientology website. 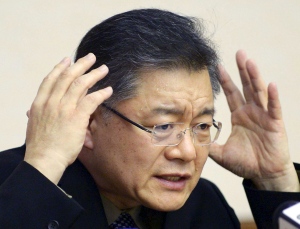 A Canadian pastor of a Toronto Korean Presbyterian church is in prison in North Korea serving a life sentence for "subversive plots" and other absurd charges. This after 20 years and over 100 humanitarian trips to North Korea to distribute badly needed supplies. Please consider signing this petition to ask Justin Trudeau and Ban Ki Moon (UN Secretary General) to put more pressure on the North Korean regime to free this pastor.