Students across BC go back to school today. But unfortunately for too many LGBTQ students that means returning to face bullying and harassment.

The good news is that a growing number of public school districts have introduced policies to combat homophobia and transphobia in the classroom. However, there is no province-wide requirement to introduce such a policy and in many of the province's religious independent schools there are no such protections. This is despite the fact the majority of those schools receive significant public funding.

It could be better.

The Government of Alberta is currently reviewing policies by every school in the province to ensure LGBTQ students are protected. This has lead to the Minister threatening to cut funding to two private religious schools that refuse to comply with the law.

Last week we wrote to BC's Minister of Education to ask whether he will similarly act to defend queer students across BC. And we will continue to oppose public funds going to support religious based bigotry.

The UBC Freethinkers are kicking off the new semester with a lecture by Dr Karen Garst, also known as The Faithless Feminist. Dr Garst will be talking about archaeological evidence for female goddess worship throughout human history.

The talk is free and open to the public. So come and show your support.
Friday, September 9 at 4 PM at AMS Student Nest Room 2311.

• Will BC stand up for LGBTQ rights in religious schools?

A Field Guide to Lies

Bestselling author Daniel J Levitin speaks at UBC on Monday, September 19 about his book that deals with critical thinking in the information age.

Vancouver's science-pub night community groups have teamed up for an epic night of science (and drinking) on Tuesday, September 20.

Details and tickets at EventBrite. 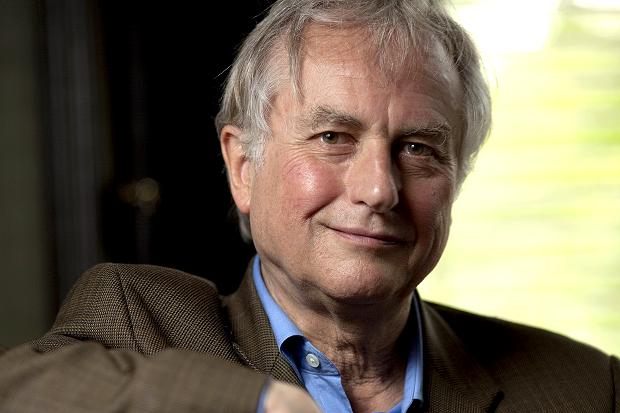 An evening with Richard Dawkins and Matt Dillahunty