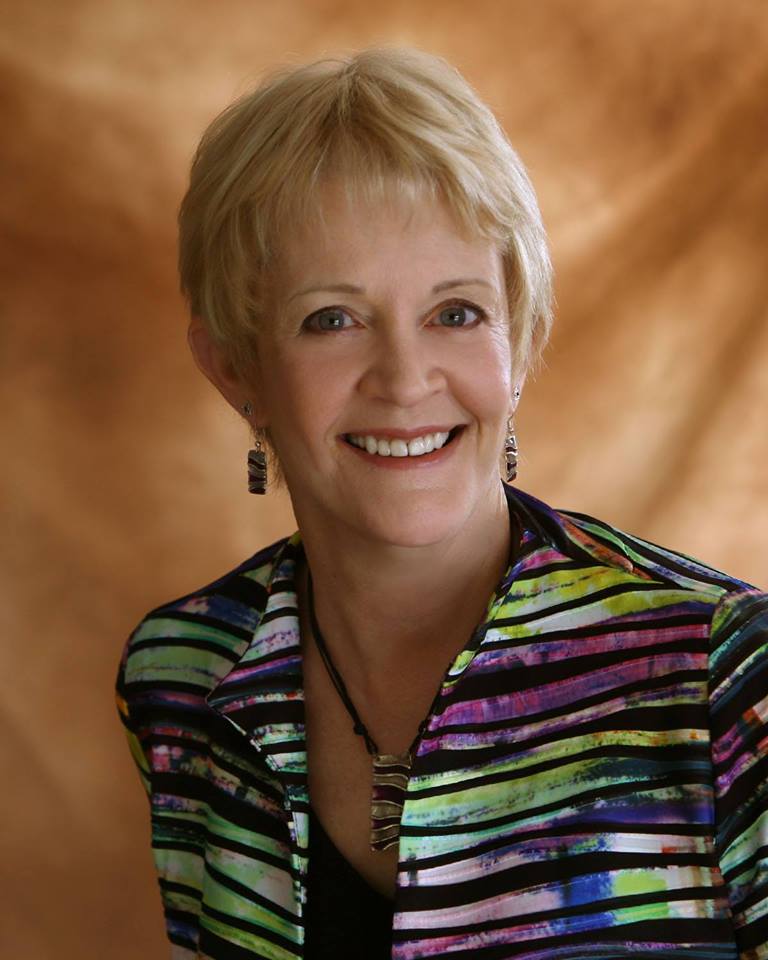 The UBC Freethinkers are thrilled to introduce Dr Karen Garst of The Faithless Feminist as our first guest speaker of 2016-2017!

Topic: Dr Garst will trace the archaeological evidence for worship of the female goddess in the Paleolithic era through its continued existence when male deities became incorporated into the pantheon of gods. She will then discuss the genesis of monotheism and the impact worship of a single male deity had on women up to the present day.

Karen Garst has a PhD in Curriculum and Instruction from the UW - Madison, a Masters in French Literature from the same, and a BA in French from Concordia College in Moorhead, Minnesota. She has served as a field representative for the Oregon Federation of Teachers (AFT), executive director of the Oregon Community College Association, and executive director of the Oregon State Bar. She is married and lives in Salem, Oregon.

In 2014, the US Supreme Court issued its decision in Burwell v Hobby Lobby. She was incensed. “Since when did a ‘corporation’ get to use its religious beliefs to dictate what health care a woman could receive?,” she stated. She decided to write a book on atheism and the harm religion has done to women. A friend introduced her to Dr Peter Boghossian at PSU (A Manual for Atheists) and the rest is history. The book is an anthology of personal essays from women of all ages who have left religion. It has been published by Pitchstone Publishing. She has a website, a Facebook page, a YouTube Channel, and a Twitter account (@karen_garst).