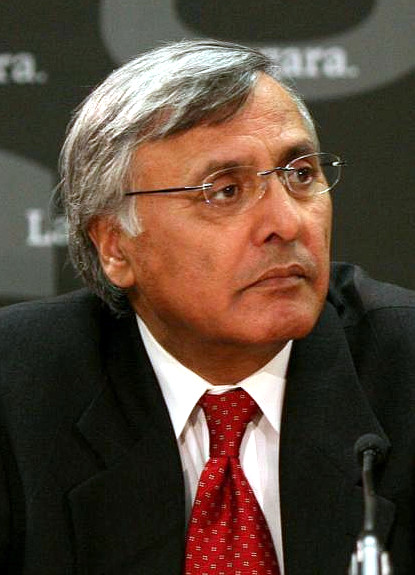 "Ujjal Dosanjh is a lawyer, social activist and parliamentarian who has devoted his life to public service. He became Attorney General of British Columbia in 1995 and served as the province's thirty-third premier before entering federal politics. He was a Liberal Party of Canada Member of Parliament from 2004 to 2011, including a period as minister of health. Throughout his life, Dosanjh has remained a vocal human rights advocate and an outspoken critic of violence and extremism. In 2015, he was honoured with the inaugural Wallenberg-Sugihara Civil Courage Award." Bio taken from his memoir, Journey After Midnight

Dosanjh will be speaking briefly on his view and experiences around ‎the separation of church and state. There will be plenty time for questions and discussions.