Atheists are not explicitly protected under BC law.

Religion was one of the first protected grounds enshrined in the BC Human Rights Code. But if an atheist, Humanist or person with no religion is discriminated against, they have to fight to be read into the law.

This isn't just a theoretical issue. In Quebec, when Humanists filed a complaint with their province's Human Rights Commission, they were told that since atheism and Humanism aren't religions they weren't protected under Quebec's Human Rights Code.

Without explicit inclusion in the BC Human Rights Code, people could lose their job, be evicted from their home or be persecuted for not believing in a god. They are then placed in the awkward position of having to claim they were discriminated because of a religion they do not profess. Whether or not they ultimately win their case, an atheist is made to start two steps behind a religious person when making a human rights complaint.

We have an opportunity to change things. The Government of BC has announced that they are re-establishing the Human Rights Commission and are consulting on what changes BC's Human Rights legislation needs.

Let's send them a signal: Add "nonreligion" as a protected class.

Please sign and share this petition before November 15, so we can submit it to the government before the consultation closes on November 17, 2017. 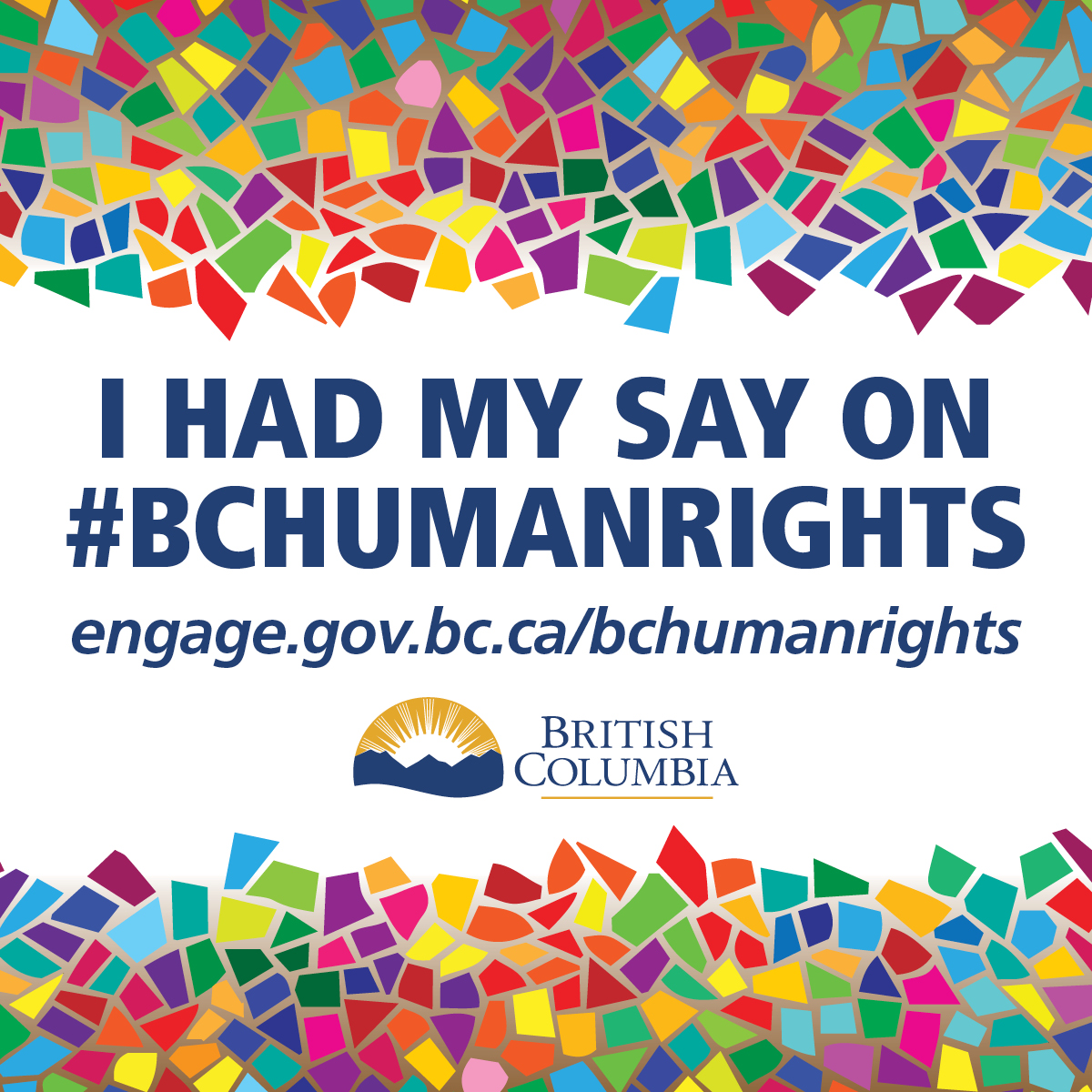 Make nonreligion a protected class in BC

A majority of British Columbians do not practice a religion or faith and a quarter do not believe in a higher power. Yet pervasive anti-atheist bias remains in many corners of this province, particularly in smaller communities and in addictions treatment. While religion was one of the earliest protected grounds in human rights law, there is no explicit protection for the nonreligious in the BC Human Rights Code.

In April 2015, Madison, Wisconsin city council banned discrimination based on "religion or nonreligion" among other protected classes. In December 2016, the International Religious Freedom Act signed by President Obama included "non-theists" and protections for the right not to practice a religion.

In the same way that including "gender identity or expression" added clear protections for transgender individuals, adding nonreligion will provide clarity to tribunals, employers and landlords that atheists are equally protected under the law.

As you reform the BC Human Rights Code and establish a new Human Rights Commission, we urge you to add "nonreligion" to the province's list of protected classes.